Ghost Hunting Shows: Are They Faking It? 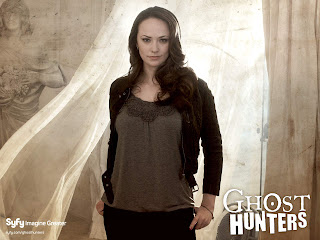 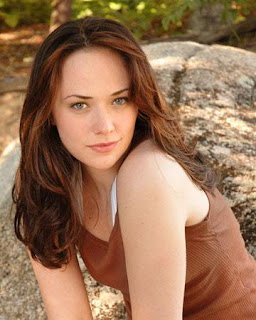 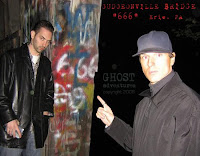 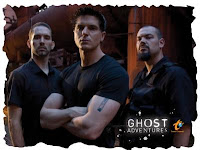 Okay, okay, before you get all defensive and irate, it’s not THAT kind of post. Actually, a dear blogging friend, Grim, brought up this idea. We were contemplating the “genuineness” of the TV ghost show personalities. Not whether they fake evidence, but more important to their integrity, are they enhancing their assets?

You know once you go celebrity, we’re all allowed to sit around and conjecture about your love life, your weight gain and your apparent changes…

So in the spirit of “TMZ” and “Insider,” let’s start a frivolous unimportant conversation based purely on speculation for the sake of air time...

Does Grant from “Ghost Hunters” dye his hair?

Does Ryan from “Paranormal State” wax his eyebrows?

Does Kris Williams from “Ghost Hunting” use a push-up bra or something more permanent?

But, like the gossip shows on TV, we must discuss…

Should Steve stop tattooing? Would you like to see him without this freakin hat? Maybe he could neaten himself up a bit? Use a razor? Wear something not baggy, dark and depressing? Let’s give him a George Clooney makeover. Now, wouldn’t that add a new feel to the show? Perhaps brighten his attitude. Hell, he might even crack a charming smile.

The Klinge Brothers from “Ghost Lab” might want to go to a boot camp and toughen up their bodies and their diets. I’d probably put them through a diction lesson or two so they can bite off some of their twang. Perhaps we could use Seth Rogen as an example for their “after” shots.

Would you get G to shave his neck finally?

Let’s start the banal and superficial conversation now. I’m curious to see where ya’all stand on important issues regarding the ghost hunting shows; whether they are faking it or should fake it…