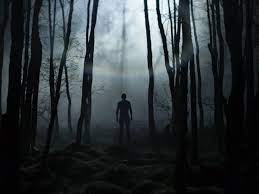 Park rangers cover a lot of ground and responsibilities. They can be in very remote areas and camping out. What they run into out in the wilds isn't always your usual bears and raccoons. Oh no, they run into the unexplained or dangerous....

What if you were a park ranger camping out in a remote spot. You've had a long hike, you've done your duties, and now you just want to curl up in a hammock and get some well-earned rest.

And,  as you lie there with the moonlight filtering through the trees, you have a pretty good vision of the area around you, enough to see someone on two legs, a big dark figure staring you down from up the hill.

Encounters with mysterious Bigfoot are not that uncommon. In fact, many park service workers are informed of areas that are off limits or what to do in such situations.

LINK:  "Stranger In The Night."

I was surveying a remote restoration site near an old trail and I heard someone walking up a nearby path. All the hair on the back of my neck stood on end, so I grabbed all my stuff and started casually walking down the trail like I belonged there. I turned the corner and there was a shirtless guy swinging a crowbar around in circles, and when he saw me he started yelling, “I’VE GOT A CROWBAR! I’VE GOT A CROWBAR!” I think I nodded at him, squeaked something like, “Nice crowbar,” and then ran the mile or so back to my truck. That’s the reason why I carry mace now.

Here are some other creepy things they've found -

*a thumb nailed to a tree

*random gunshots the middle of nowhere

*plane crash that had never been discovered 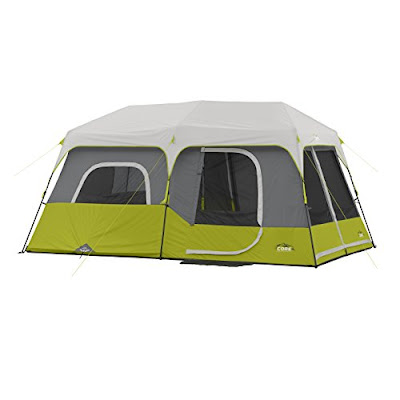 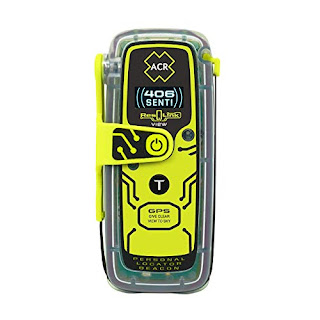