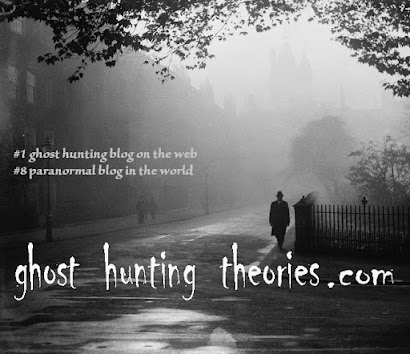 It's the perfect season to review some of the creepiest finds ever that have been posted on the blog over the past 12 years. Links to the posts are provided if the photos draw you in to want to know the stories - 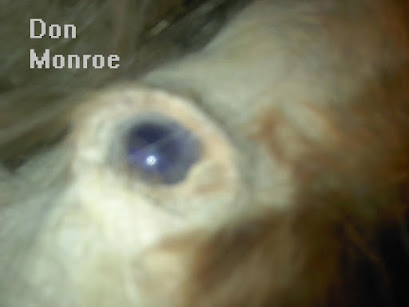 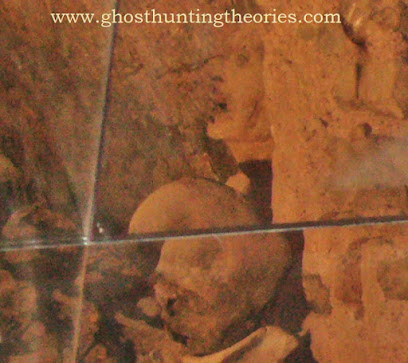 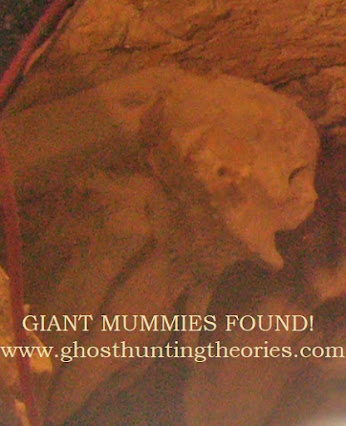 Under a Spanish church, a cavern filled with skeletons and mummies - some giants, some elongated skulls, and some church elders from long ago.
LINK
MISSY SKULL

left - Homo sapiens
right - Missy Skull
She was found in the 1950s, only her head, no body. And the skull says much of how very unique this human was - not able to match her to anyone ever known.
LINK
HANDS-FOOT CAST 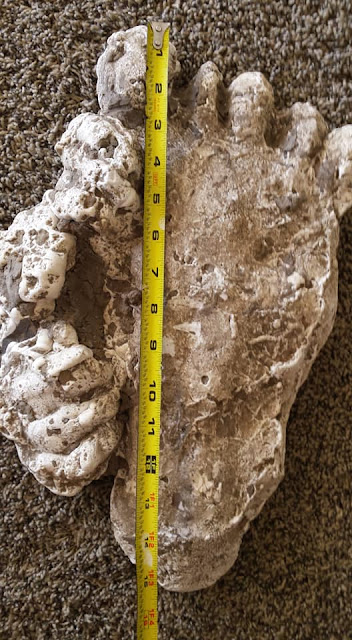 Cast lifted near a swamp in the Texas area. Shows that at some point, large hands dug into the mud and then a very large foot stepped down on the prints
LINK
HAND OF UNKNOWN ORIGIN

the police couldn't identify it so they handed it over to a cryptid investigator to determine what "creature" it came from. Experts were confused as it seemed human, but not quite -
LINK
GRAND CANYON UFO CRASH 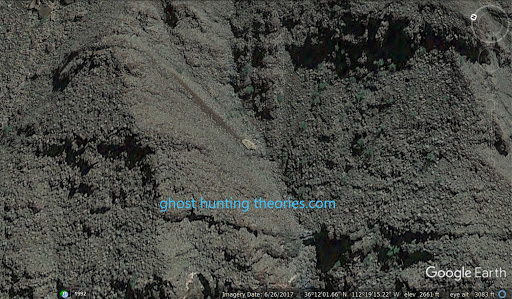 Found on Google Earth, this object has been there decades at least, but where did it come from and how did it get there?
LINK
CHICKOSAURUS

A strange ostrich-like find in a cave, 4 hours crawl through tight spaces and unable to identify.
LINK
You like these subjects?
I suggest you check out my $1.99 Kindle books
BEST OF -