Bullying in the Bigfoot World 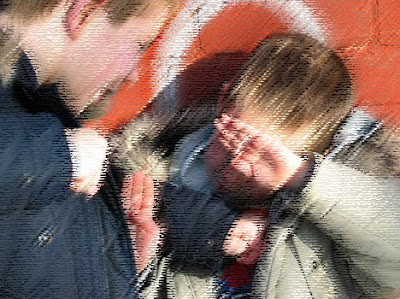 
It is not an issue of whether there is a Bigfoot, the real issue is how we greet a newly accepted citizen because so far on the Bigfoot sites, it's pretty evident we haven't come far since the past several hundred years when we hit the shores of North America.