QUIZ: What Cryptid Do You Identify With? 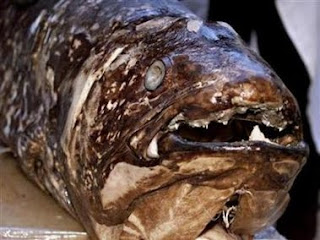 It’s quiz time again, my pretties! Count your a’s, b’s, c’s and d’s and see which one you have the most of.

1. At a party, I tend to be the one who:
a. Hides in the back yard or other rooms, avoiding the crowd
b. Rile people up, get them partying
c. Lurk around the fringes watching everyone
d. Make charming conversation that gathers a crowd

2. As a kid, I tended to be:
a. Anonymous on the playground, a loner.
b. A bit ADD and spastic
c. Cautious, not trusting of others initially
d. The wise one and leader

3. In a work place situation, I tend to take the position of:
a. Not offering my 2 cents, would rather stay out of things
b. Fight for my projects and assert myself
c. I remove myself from any drama
d. Peacemaker and voice of reason

4. In my family of origin, my role was:
a. Stay under the radar, unnoticed
b. Confrontational, rebellious
c. Unapproachable, withdrawn
d. Everyone’s ear when they had problems

5. I’d rather live at:
a. The sea
b. Hot climate
c. The woods/mountains
d. Change locations, a little of everything.

Now, count your a’s, b’s, c’s and d’s and see which one you have the most of and that’s the cryptid creature you most identify with.