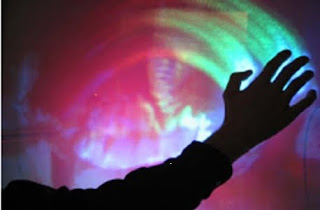 In my prior post on “Soul Seers” I discussed one type of fledgling psychic. Since I do truly believe we all absolutely have the wiring to be psychics, but some just figure it out early and use it young and become a full-fledged ones while others aren’t encouraged or don’t recognize the skills they have when young and dismiss them. These people are “fledglings” in the psychic world. The last one I discussed was the talent for discerning souls. This talent, “tactile tuners” are more touch-related.

Some signs a person night be a tactile tuner include;