This week in horror movies and paranormal tv 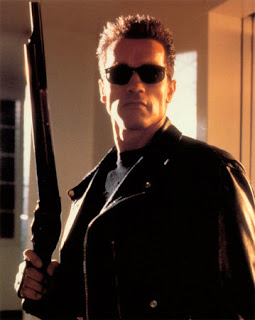 Yeah, it's a bloody disaster. I won't even count the measily new season of "Ghost Hunters Academy" (I'd rather watch "Dancing With the Stars" and I'll NEVER do that!) So, I like to put an *asterisk next to what I'm watching. Not much... Don't worry, my little pretties, it won't be an entirely dry summer for us horror lovers--we're just in the wedding/family vacation/new-to-summer-break time of the year. This too shall pass and the good stuff will be back! I might even have some fun insider news for you coming up some time soon...