**This is a guest post by Bigfoot researcher, Karl Sup, who has been studying a situation in Long Island, NY, as a potential urban Sasquatch situation. Here are links to the previous two reports - 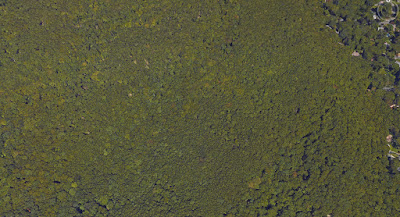 
January on Long Island brought some extremely frigid temperatures and blustery, short days. Work schedules were crazy the first week, but I still managed to tromp through the snow in the dark and place some apples on the trail in the woods. They were gone the next time I checked. There were no tracks in the snow exiting the woods. 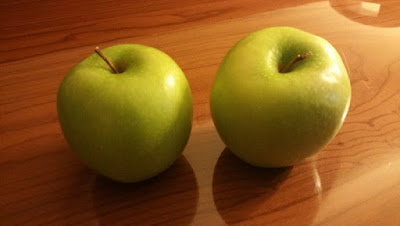 The following week brought more of the same. On Tuesday night was very cold but relatively still. I parked and walked over to the edge of the woods towards the head of the trail. As I reached the entrance into the woods, I heard a loud crack of a thick branch being snapped in the dark. I stood there for a moment trying to decide the best course of action. I could hear faint movement in the dark.

I held the apples up in my hands and stated loudly, "These are for you!" and placed them on the ground at the edge of the woods and left.

I drove back to the hotel across the street, parked along the edge of the parking lot and turned in for the night.

The next morning, I was shocked to find a rock sitting on top of the roof of my rental car on the driver side. There is a line of woods that borders two of the corporate centers from the woods, but to reach the hotel a road had to be crossed. I took it as a sign that I had been gifted back once again. 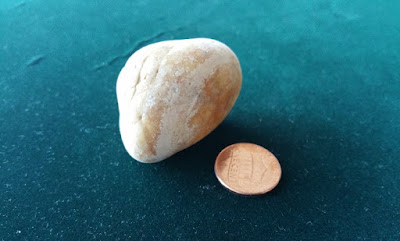 The week of January 19th to the 23rd brought fair weather with a rise in temperature and the snow melted. The work schedule allowed me to take several lunch breaks away from the office and get into the woods in the daylight.

On Monday I found some interesting alignments of sticks that were not there in December.  One long, straight stick was laid on top of a plastic bag (that was previously noted to have been buried under forest litter in the fall); another Y-shaped stick was laid against a tree trunk pointing toward the trail entrance into the woods; yet another stick on the ground had been pulverized by something stepping on it. The two sticks seemed to have been placed purposefully, in an upright fashion. All three ends of the Y-shaped stick had been broken, with the terminators of the Y branch broken at equal lengths. The base of the straight stick pointed to the trash pile area. Only the wide end of that stick had been broken. The area of the stick that was pulverized was approximately 16 inches long. The ground was slightly depressed extending out horizontally from the stick. 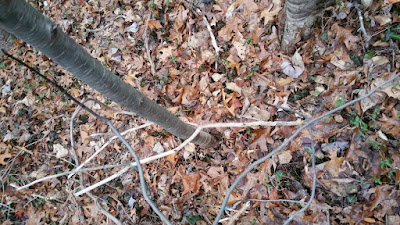 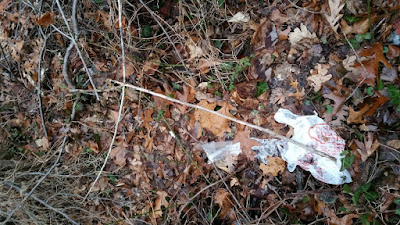 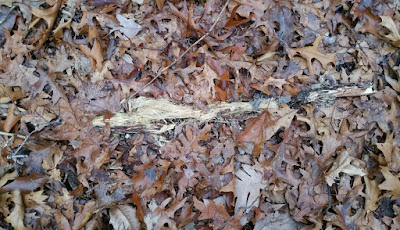 I placed an apple the nook of a branch and left the area. 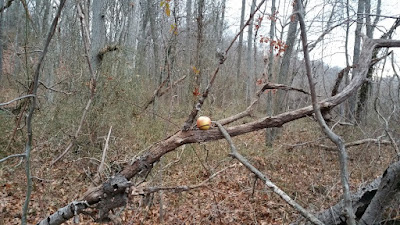 Tuesday I returned over lunch to find that the apple had not been disturbed, so I left a second apple. It was a crisp, sunny day in winter. I did not see any other signs of disturbance in the area.

I unfortunately wasn’t able to return to the woods until Thursday morning and found both apples had been taken. No gifting rocks had been left as in the past. I surveyed the entire area and found nothing disturbed. I left more apples and headed to the airport. 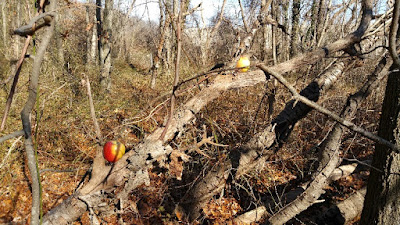 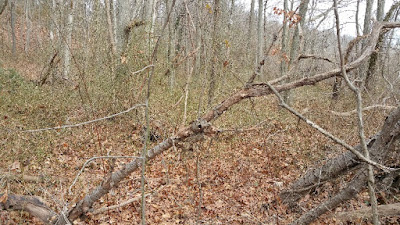 The following week I worked from Arizona, but in February my mother was hospitalized and I worked the entire month from home. I did manage to get out to a location on the Salt River near Phoenix to do some research (that will be covered in another series). 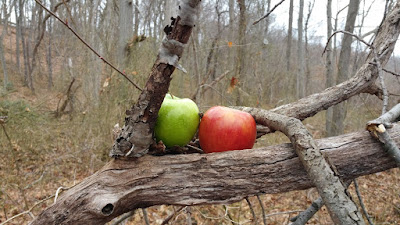 I left two apples on the same branch I typically use for gifting. I did observe that since January, the trash pile area had been dug through and disturbed. Items had been pulled up from under the leaves. The majority of the items in the trash pile were cups and plastic bottles. This had always puzzled me, but with close proximity to the manicured lawn of the corporate center that borders the woods I had a revelation.

I believe that the prolific prevalence of containers could be used to collect water from the sprinkler system heads that were within arm’s reach of the cover of the woods. These woods do not have springs or running water, but they do have available water if you know when it automatically turns on for you! 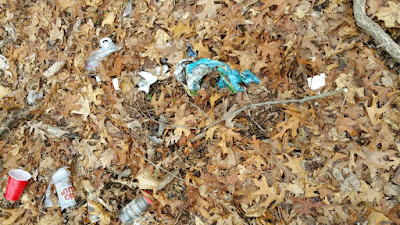 The next morning, the apples were gone. Near the gifting branch, there was a flattened disturbance in the forest litter. The depression depth, width and length was far longer than my foot (size 14). In addition, a small polished stone was left on the branch. This was the smallest stone left as a gift (13mm). The only other item of note was a small hole that had been poked through the leaves to the ground. Perhaps it was to retrieve the gift, but how would it have known that pebble was down there? Long Island has lots of polished, round rocks from ancient glaciation and the ocean tides.

I placed another apple out, but the next day it was still sitting there. I sadly wasn’t able to return until May. 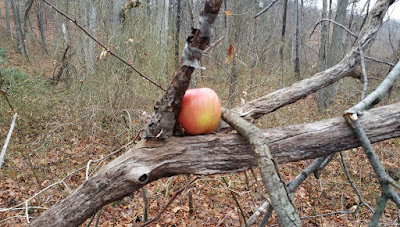 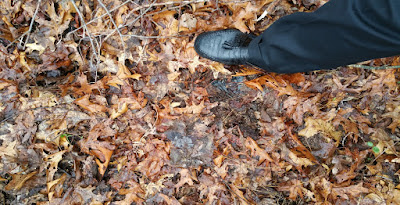 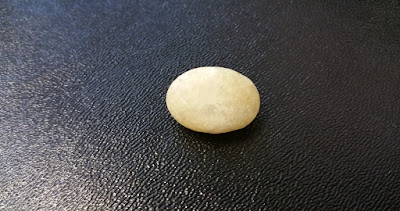 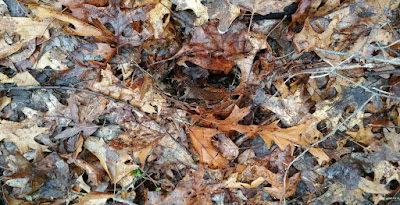 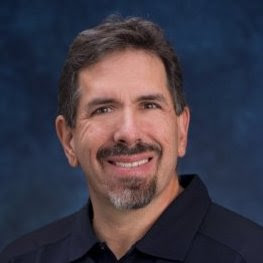