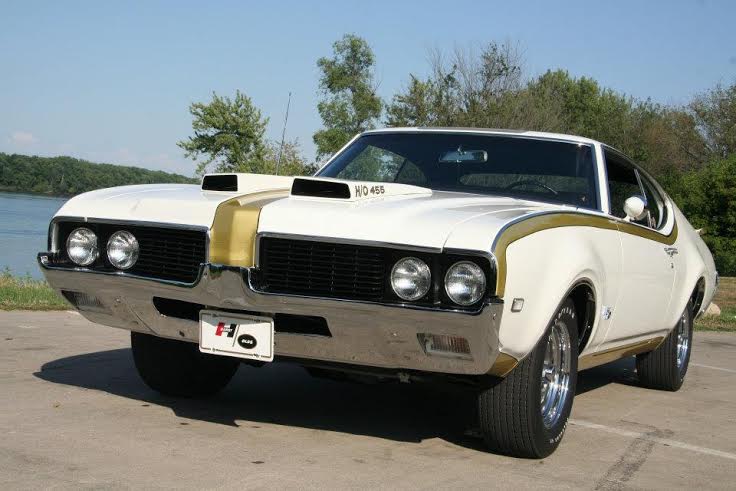 (*This is a special posting by Karl Sup, who has shared some of his research and sightings here on the blog previously - use the search bar for "Karl Sup" on the right hand side)

It was an intense, sapping, deadly heat that enveloped the Midwest on this day. I departed from Cedar Rapids, Iowa mid-morning, heading to Wichita, Kansas for the night before pushing on to my final destination in Arizona. I was towing my restored classic car in a 24-foot enclosed trailer, so it was slow going for the most part. My daughter volunteered as my co-pilot the entire round trip from Arizona to Iowa and back.

Upon departing from Cedar Rapids, I decided to take US30 West toward Marshalltown. My daughter and I discussed the heat, and I mentioned that it would be horrible to be a Sasquatch in the woods with these extreme weather conditions. She agreed. We decided to keep an eye on lakes, rivers and stock ponds along the route. My reasoning was that Sasquatch, like us, would try to cool down as much as possible today, and US30 provided some of the most splendid farm country scenery in the nation. By the time we had reached US63 without a sighting, we turned south and took US6 toward Grinnell and Newton. East of Des Moines we hooked back up with Interstate 80 before finally turning south on Interstate 35 toward Kansas City and Wichita. 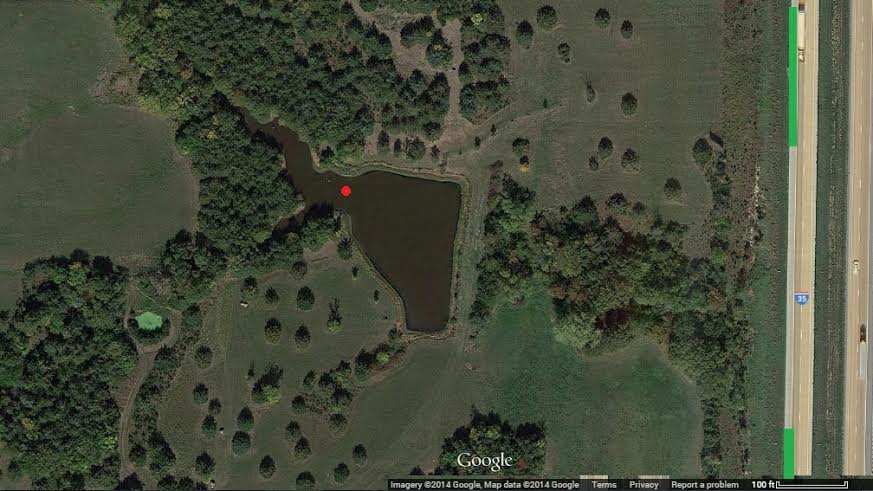 By the time we reached Osceola, Iowa`, my daughter had lost interest in staring down every waterway and ponds we passed. As we approached Potteroff Creek and the Slip Bluff County Park area along I-35, I drafted her to scan the shorelines of the creek on her side of the car. I intently scanned the creek and ponds on the east side of the road. There were a few people fishing, but no Sasquatch. About three miles later was a reservoir and series of ponds. Once again we were disappointed, and my daughter soon settled back into Pandora on her phone. I continued to diligently scan every pond along the highway. This was a unique driving game to play; far removed from counting cows or license plates during my childhood road trips.

Just north of Bethany, Missouri, about 5:25PM (Central Time) a pond came into view on the west side of the road. I glanced over and noticed was looked like a large, dead tree trunk or stump sticking up in the center of the back arm of the pond. The tree stump seemed out of place. It was very thick and seemed shaggy, as if covered in a uniformed color moss. That was when I noticed that concentric rings on the surface of the water were moving AWAY from the tree. So I stared intently at it. As I did, the upper portion rotated toward the road. The lower angle of the sun backlit the subject and illuminated the area between the armpits and the body, all the way down to the water equally on both sides. Clumps of wet hair hanging down were visible from the arms. The partial silhouette did not have a visible neck, and the width from shoulder to shoulder was dramatic. As it turned, the surface of the water disturbed greatly.

(Not exact view of area but nearby)

I shouted, "There’s one!" My daughter looked up at me from her phone, then turned to where I was pointing but missed seeing it as a clump of trees obscured the view. We kept straining to look, and as we cleared the trees it appeared from my limited angle to have moved toward the pond’s shore. My daughter never did see it and was disappointed. One of these days, I will get her a sighting! By the time we arrived at the Bethany exit further south, she wanted to exit the interstate and find the pond. Doing navigation on what I assumed would be rough, narrow farm roads wasn’t an option when towing such a large trailer. Sadly, we continued on to Wichita while animatedly discussing what I had seen with her.

The distance from the vehicle to the subject was approximately 500 feet. Not knowing the depth of this pond, it would be hard to determine the height of the subject. Its arms did extend into the water, but guessing from the motion on the surface of the water its hands were not submersed very much. When first viewed, the side of its left shoulder was facing I-35 and it turned, its face and chest were squared with my viewpoint. If I would estimate a 48 inch arm length, it would place the subject at about 7’7” to 8’0” tall. Sasquatch are not animals. They are people, just like us. On a hot summer day in a rural setting, who wouldn’t like to go for a swim in a lake, river, creek or pond?

Next time you are out and about on a hot summer day, keep this sighting in mind and ask yourself; ‘What would I be doing right now?’ and draw from that. 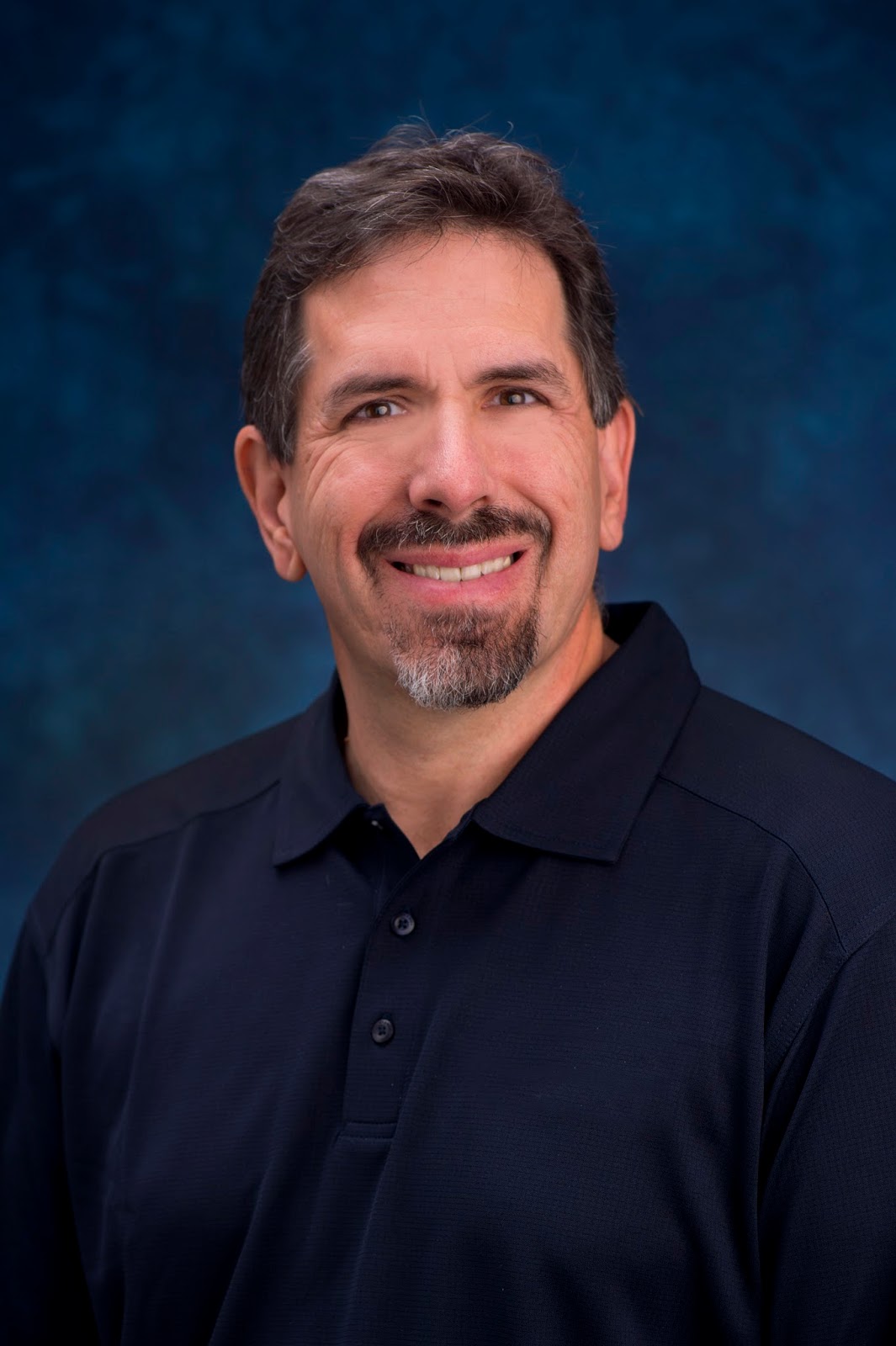