How the West Went Dry? 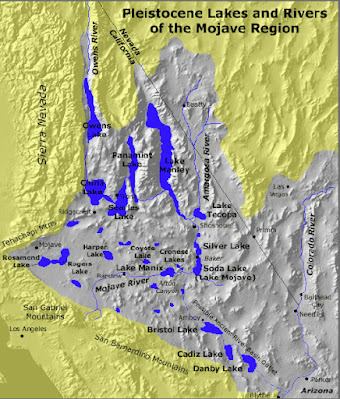 My theory is utilizes true scientific facts and documentation and is based on logic.

Common explanation for western Pleistocene lakes drying up - "it got hotter and dried them up."
Why did it get hotter? Why did they dry up so quickly? Why didn't it get hot east of there?
What does the area of lakes have in common (photo above)? They are atop the Walker Lane fault line. The Walker Lane tries to head north while the Pacific Plate trying to go east runs into it, causing those earthquakes of great note in the west. 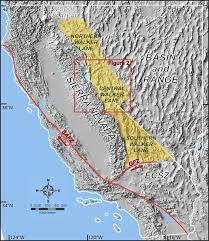 Let's look at Death Valley and the Mojave Desert area (top photo). Here's the lakes of old.
The Paiutes said that very long ago the Hav-Musuv people took boats into there from the Pacific. When the land dried up, they took to building silver ships that flew in the sky. They lived underground in what is now Death Valley. Interesting, when you consider UFOs in this area...
Let's say there was major seismic activity during this time which was very likely as Mt. Shasta was a big instigator of western catastrophes then. Around 10,000 years ago (key time for Pleistocene lakes disappearance), Mt. Shasta was extremely active. It was around 9000 years ago when giant Lake Lahontan in Northern Nevada disappeared.
Lakes begin to bleed into the underground caverns of sandstone usually found in seismic areas and lava tubes left by Mt. Shasta. They empty at a strangely fast rate for supposed climate change. Let's take a look at how long it took for Las Vegas to use up Lake Mead's water supply during a natural period of climate change. Imagine if Lake Mead had an open seam?
Now, without water on the surface of the land, the area becomes hotter.

Where did the water go? Well, look at the map of Armagosa River (2nd pic) in Death Valley. It runs underground now where a lake used to be.
In fact. Devil's Hole in Death Valley, a deep resource of water so dangerous people have died trying to explore it, has a pup fish that also is seen in Lake Titecaca in Bolivia.
Oddly, when researching giant cultures, the reported giants on Nevada's Lake Lahontan road reed boats. The paiutes spoke of Hav-Musuvs using boats to trade with some faraway land. Lake Titecaca tribes today still live on reed boats....
When there is an earthquake south of our border, the water in Devil's Hole sloshes.
The remains of the giant ancient Northern Nevada lake, Lake Lahontan, are found in Pyramid Lake and Walker Lake. Interestingly, Walker Lake is used as a submarine test facility (in the desert no less). These are right along the Walker Lane fault line.
What else may remain below in the caverns besides perhaps enough water to make the west wetter and cooler again? I'd put my bets on ancient giants....
This post is in loving dedication to researcher Dennis Guern who supported my theory and added much to the discussion.
1958-2023 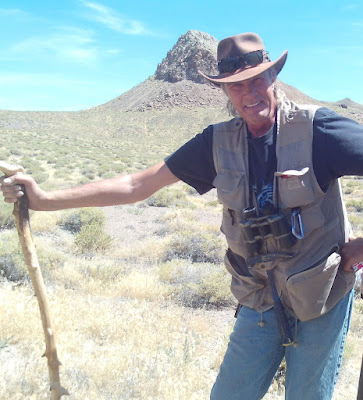