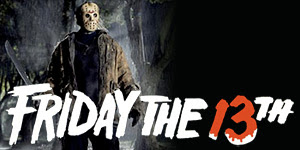 For those who aren't superstitious, Friday the 13th is like having an impromptu reason to party. There may be no holidays that month, but that crazy random aligning of day and date makes us smile. 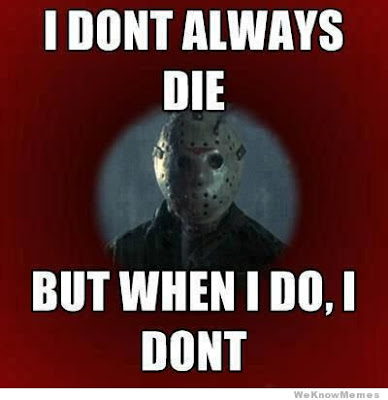 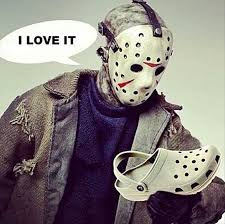 The movie was filmed at Camp No-Be-Bo-Sco in New Jersey. The camp is still in operation, and it has a wall of Friday the 13th (1980) memorabilia to honor that the movie was set there.

While most of the cast and crew stayed at local hotels during filming, some of the most dedicated, including Tom Savini and Taso N. Stavrakis, stayed at the actual camp site. They had Savini's Betamax VCR and only a couple of movies, such as Barbarella (1968) and Marathon Man (1976), on videotape to keep themselves entertained so each night they would watch one. To this day Savini says he can recite those movies by heart. 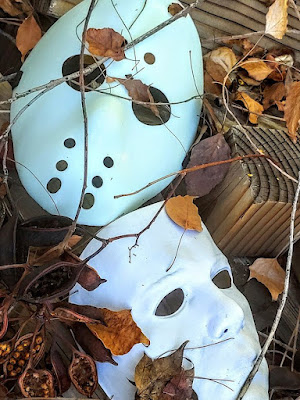