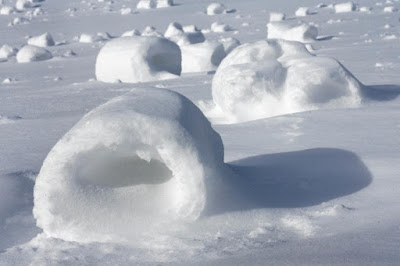 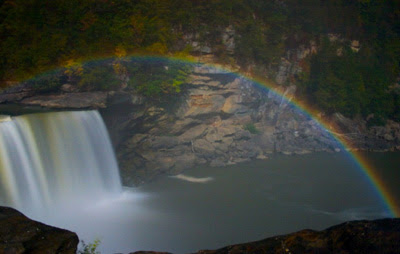 Moonbow
A rainbow lit by the moon at night. 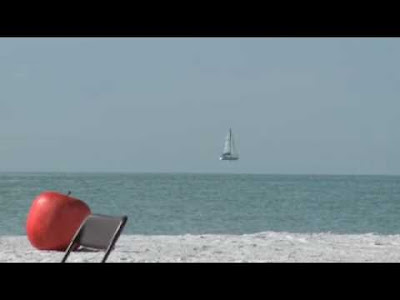 Fata Morgana
This is an unusual circumstance where a mirage is created by the bending of light. It makes it appear is if there is a ship above the water iine. 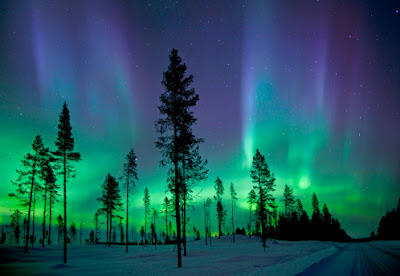 Aurora Borealis or Aurora Australis
Charged particles in the atmosphere giving off colorful hues, seen in the extreme northern and southern hemispheres. 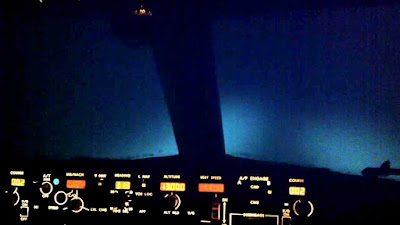 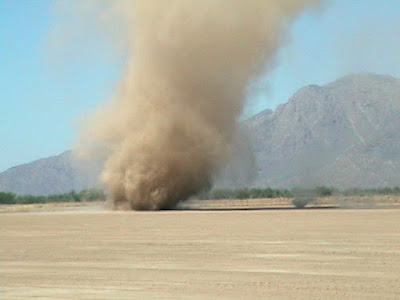 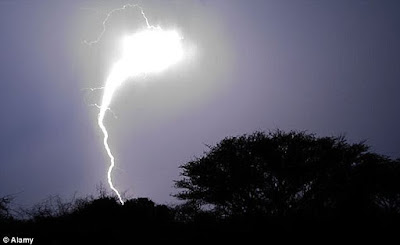 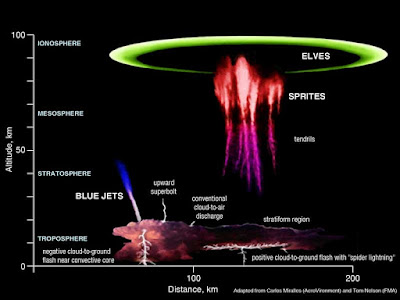 Sprites, Jets
It wasn't until recently that researchers saw images of earth that showed odd sprays of light in the upper atmosphere above storms. They are the mirrored part of the lightning going upward above clouds. Consider the lightning striking earth as the carrot and jets and sprites as the carrot tops. 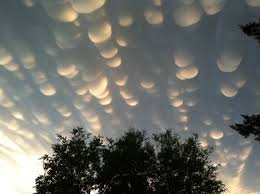 Mammatus clouds
Pouch-like clouds that indicate bad weather. They form on the anvil of a cloud, spitting out a cycle of ice to water vapor.
Thundersnow
This fairly rare occurrence can seem very freaky and wrong.
Weather is created by so many unbelievably powerful and dynamic factors, even reacting to the earth, such as when the Phoenix area complains of the "head island" that keeps storms from being able to come in - created by the concrete heating up during the day.