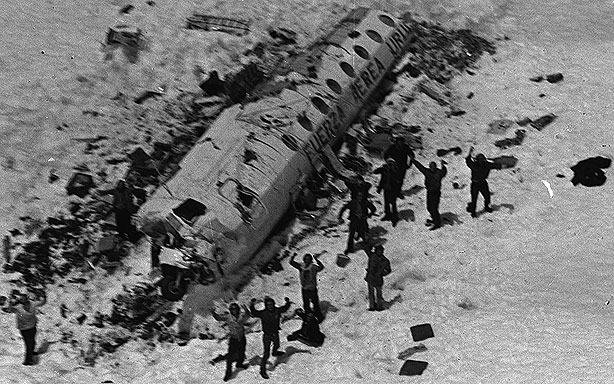 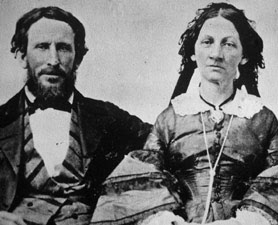 Donner Party A group of pioneers heading to California in 1846 became snowbound in the Sierra Mountain Range. Conditions became so bad that many died of sickness and some resorted to cannibalism. In mid December, a group went out to try to get help and rescuers could not make it until February. Forty-eight of the 87 members made it out of there.
"The Donner Party" 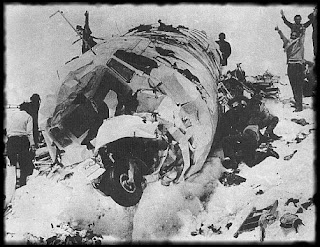 "Alive"
Movies with the survival in the elements theme:
"The Edge"
"The Snow Walker"
"Seven Alone"
"My Side of the Mountain"
"Man in the Wilderness"
"127 Hours"
"Jeremiah Johnson"
"Frozen"
"Wind Chill"
"The Grey"
"Into the Wild"
You don't want to resort to the extremes of cannibalism? Consider a good checklist for your vehicle in the wintertime:
shovel
windshield scraper
flashlight with batteries
matches
water/snacks
blankets
extra hats/socks/mittens
flares
cell phone adapter
kitty litter or sand