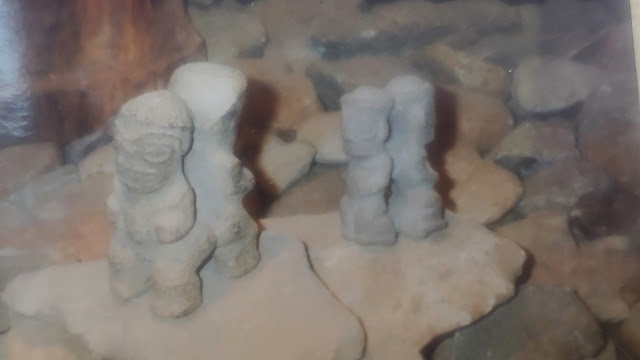 In a previous post, I shared this photo of statues found in a hidden cave in the Southwest. (LINK)

We have worked to find out what the origin is of these tiki-like figures.

The Marquesas Islands have nearly identical statues of an ancient and unknown origin.

Well, the mystery of the cave statues found in a hidden cave in the southwest seems to be taking a turn no one expected.
Researcher Dennis Guern discovered near identical look-alikes but they are from the mysterious Marquesas Islands where the tiki statues confound researchers as some have six fingers and one even taller than an NBA player.
The islands are very remote, about 4500 km off of Mexico in the region known as Polynesia. The ancient culture there were even cannibals, with their own language and unique genetic pool.
Here's some of the figures on the islands which could very well be of "giant" origins. 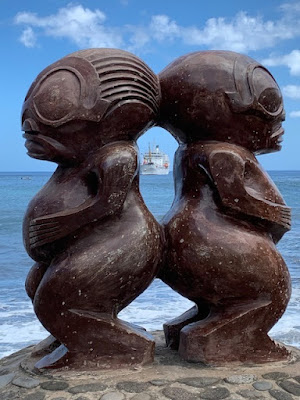 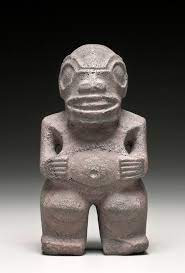 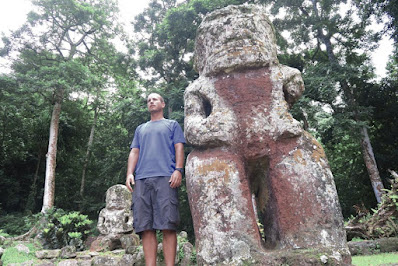