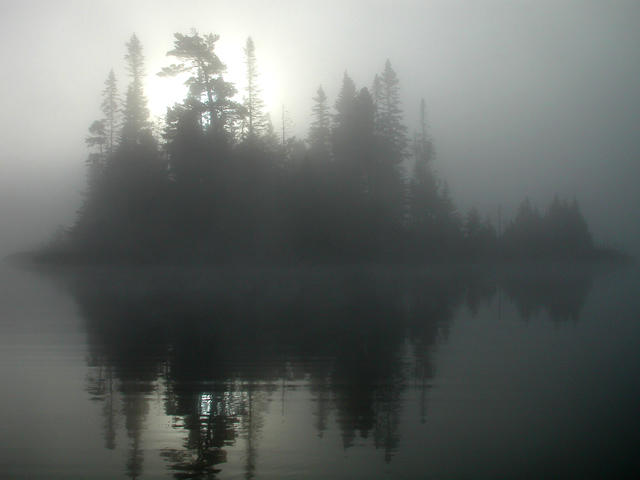 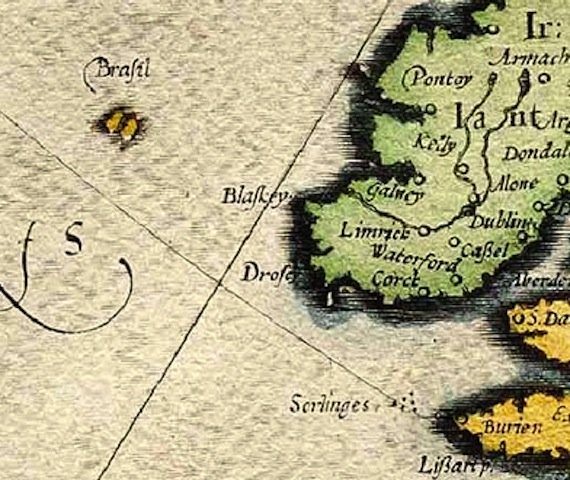 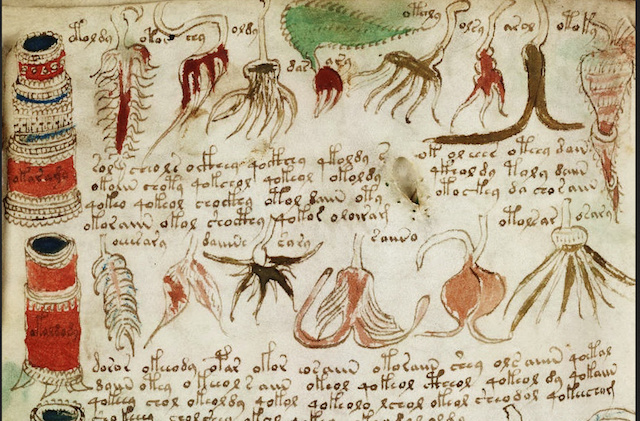 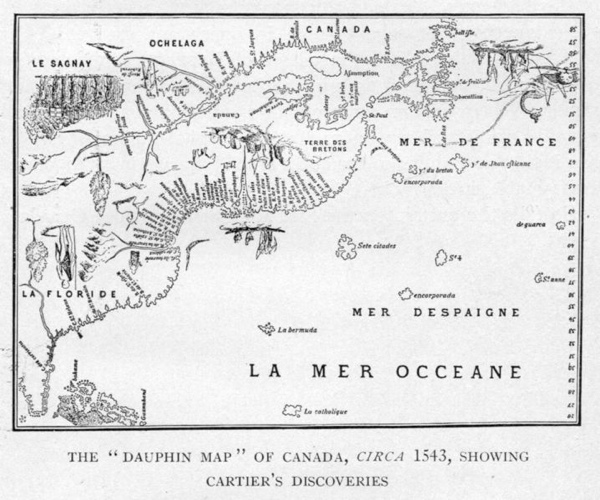 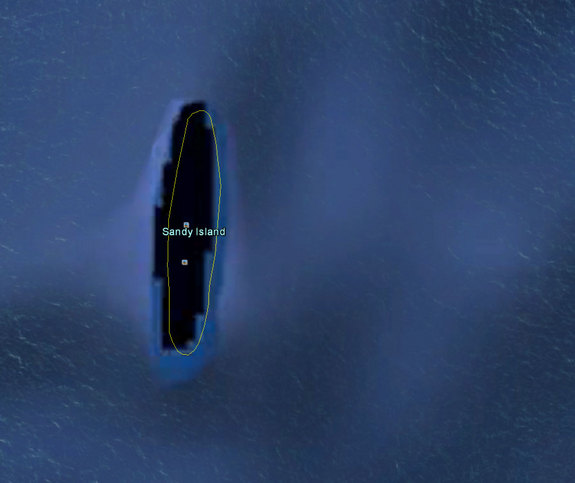 Sandy Island in the Coral Sea in the South Pacific near Australia is another phantom island. It shows up on Google Earth (above). It was first listed in 1875 and then up until 1908, and then not again. It had been mentioned as a low-lying island to beware of.
The island was reportedly the size of Manhattan and a research ship went in search of it. When they reached the spot, not only was no island there, but it was 1000 feet deep. It was decided to be a combination of old charts being passed on without question and digitalized issues. Another phantom island was removed from the charts forever.
There have been many infamous supposed islands of the past from the continent of Mu to the continent of Atlantis and even the supposed entry to Hollow Earth said to be at the North Pole region.
- Movies to get you in the uncharted island mood -
Uninhabited (above)
Castaway
Robinson Crusoe
Six Days, Seven Nights
The Beach
Lord of the Flies
Blue Lagoon
The Savage is Loose
Paradise
Land of the Lost
Swiss Family Robinson
Island at the Top of the World
More info:
Hi-Brasil
List of 10 phantom islands
Sandy Island