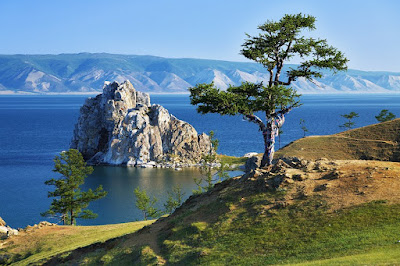 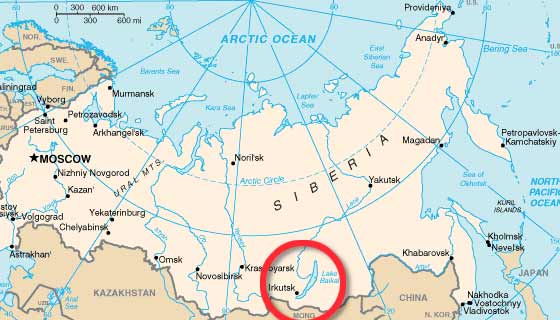 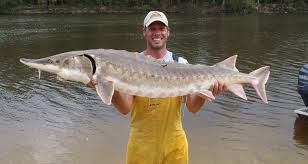 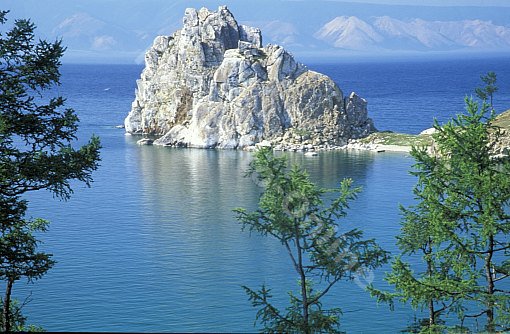 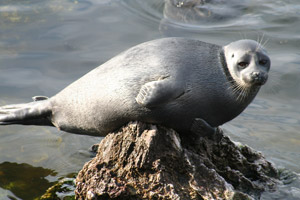 Nerpa, only exclusively freshwater seal in the world
The lake also has a reputation of UFOs and land monsters called the Baikal Lake Humanoids. Besides the giant sturgeon-like creature, there are stories of many oddities in this 30,000,000-year-old, 4900-foot deep, largest body of freshwater in the world. 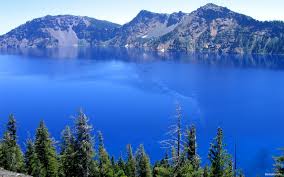 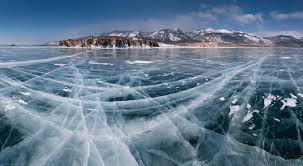 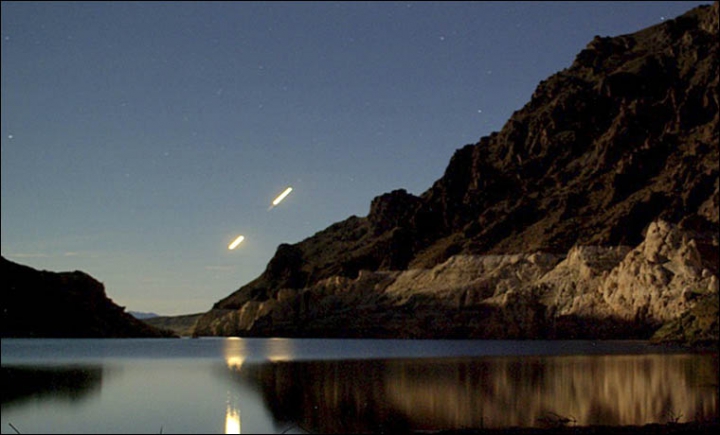 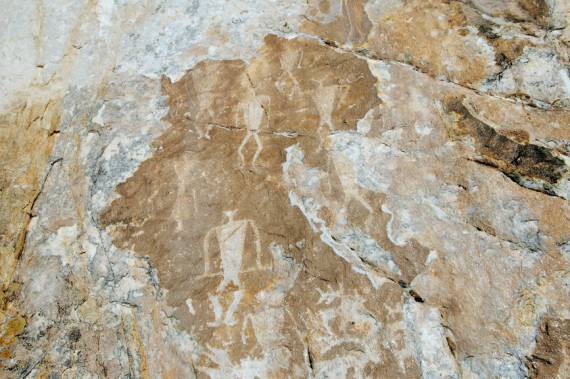 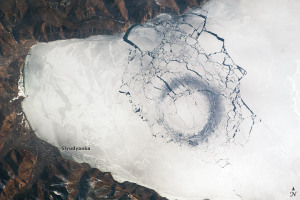 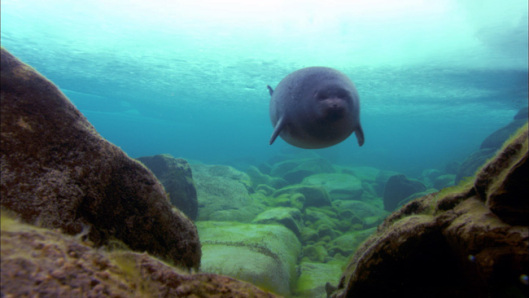 Source:  (near Lake Baikal) From hence they proceeded towards the North against the people called Bastarci or Hungaria magna, and conquered them also. And so going on further North, they came unto the Parossitæ, who having little stomachs and small mouths, eat not anything at all, but seething flesh they stand or sit over the pot, and receiving the steam or smoke thereof, are therewith only nourished, and if they eat anything it is very little. From hence they came to the Samogetæ, who live only upon hunting, and use to dwell in tabernacles only, and to wear garments made of beasts’ skins. From thence they proceeded unto a country lying upon the Ocean sea, where they found certain monsters, who in all things resembled the shape of men, saving that their feet were like the feet of an ox, and they had in deed men’s heads but dogs faces. They spake, as it were, two words like men, but at the third they barked like dogs. From hence they retired into Comania, and there some of them remain unto this day (Carpini, “The Long and Wonderful Voyage of Friar John de Plano Carpini”, 1246)
The locals have lost count of how many ships have gone missing on the lake and how many citizens never seen again. Some claim to see "mirages" of castles and ancient boats and other odd "time shift" kind of optical occurrences. Even more chilling is that when the mirages occur, it is said that compasses and magnetic equipment stop working on ships. The mirages have been explained by the odd conditions of warm air, cool water and other temperature conditions that create very compelling mirages.

Conclusion
Siberia is chock full of amazing finds from ancient advanced civilizations to ancient giants' bones, Bigfoot-like creatures, and more. Interestingly, we have Dogman reports in America and there are lots of ancient references to a race that had dog-shaped heads, showing up in everything from Egyptian art to stories by Marco Polo and other explorers. Denisovans were found here, Neanderthal and Homo sapiens, living in the same cave. There is much more about this land that is yet to be unearthed, but I would consider Siberia to generally be one of the most unexplained places in the world, including the infamous Tunguska blast.