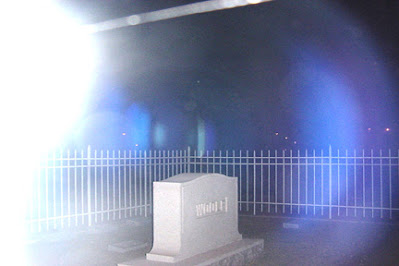 Having both a love for the serene and artistic memorials that are cemeteries, and also being an investigator of historic ghosts, I have gone to a LOT of cemeteries after dark.

And, I've run into some pretty weird and unexpected things. 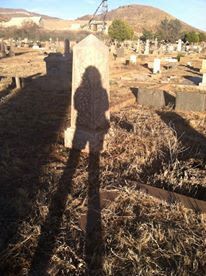 I caught a husband and wife one time with a florist car filling it up with flowers they retrieved from graves.

I saw a man solicit a prostitute, drive her out to the edges of the cemetery, and 10 minutes later deposited her back on the road.

I always bring a trash bag because sure enough people can be disrespectful in private outdoor places. I've had to pick up syringes, condoms, and even bracelets from a local mental hospital.

One time I found a deck of cards scattered, a bottle half full of whiskey, a cigar, and a picture of a pin-up girl.

At one grave, a family left cake and champagne and half-deflated balloons for an 18th birthday. A raccoon was eating the slice of cake and then knocked over the champagne and began lapping it up.

Out west, you find a lot of men in the 1800s who died before the wife. The wife's headstone was next to his with no death date. But, 80 years had passed, so obviously she remarried. Oops. 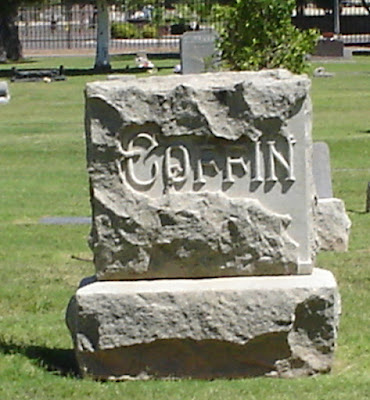 Upon occasion, you run into hilarious names on headstones.

Overheard at a cemetery where a family was picnicking on their family member's graveside.

Child: "Mom, what kind of sandwiches did you bring?"

Child: (glances at the headstone). "Do you think that's appropriate?" (glances into the basket) "Oh my God, mom! Devil's food cupcakes?"

The spooky and dangerous -

One time I went to a cemetery to get a photo of an historic headstone for a friend writing an article. I went at twilight for lots of atmosphere. When I got there, I took the picture and started back to my car when a truck cruised through the cemetery and pulled up on the row near my car. Two men got out, music blaring, opening beers, and sitting on the hood and laughing and partying. It was now dark and I had to get to the car without them seeing me do it or they could block my path. I sneaked around the cemetery, headstone to headstone when I saw another small black figure dart behind a headstone. A shadow person!  I listened and waited, hoping they would just leave. Finally, I held my key out with the unlock button ready to be hit, ran for it and got in, started the car and left. And, they got into their truck and left behind me. Sitting at the stoplight, I was nervous they were going to follow me. Thankfully, they went the other way. Phew! 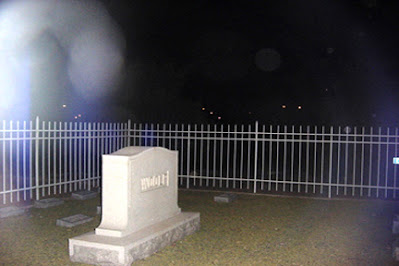 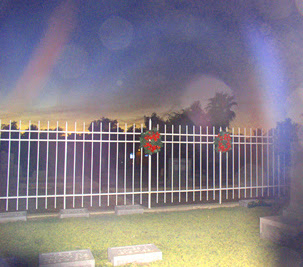 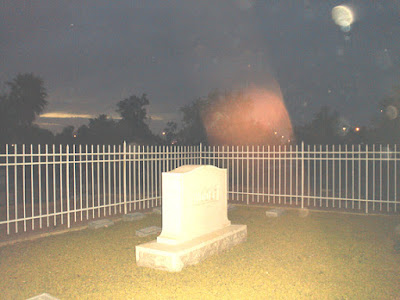 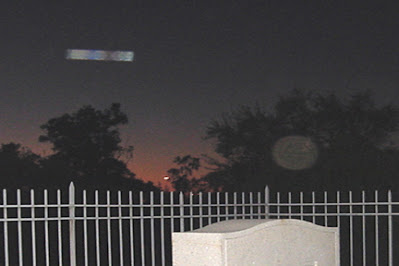 One particular cemetery, every time I went and took photos of this one family gravesite (19 members), I got strange things on the photos. I brought others there with different cameras and they got it too. I looked up the history to find out that the site was a convergence of ancient canals built by a tribe that went missing long ago. And the family site? The family that built the modern-day canals. Hmmmm 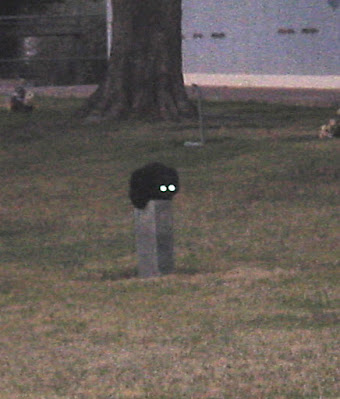 At a Catholic cemetery where priests and nuns were buried, I waited while a friend went to the car for new batteries. The place was absolutely silent and empty. I heard a man's murmuring voice speaking in Latin. I peered around the decorative wall and no one was there. At the same cemetery, my son and his friend as teens went in there to photograph in the dark, but they ran into a shadow person that hid behind the altar. They found out the altar was attached to the concrete wall. It peered out at them and they ran through the cemetery, this thing darting from headstone to headstone. Given that my son had zero belief in ghosts, it did leave him baffled and curious about the subject. 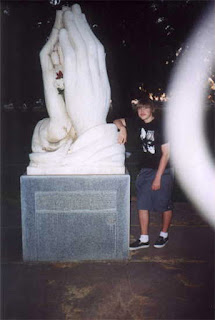 One time, I took my son to a cemetery where his grandmother was buried. I never knew her as she was his dad's mom who died when he was young. It was getting dark and I couldn't find her grave. The attendants told us it was time to leave, so my son asked for a picture near this statue. He could have chosen any of a zillion cool ones, but he chose this one. I was posing and I was thinking, "c'mon Betty, show me your grave. I brought your grandson here." I took the picture and we left.

I got home and asked my father-in-law where his wife was buried. He told me the direction and it was maybe 100 feet over my son's left shoulder.

I got the 35mm pics back from the drugstore and there on that pic was this white loop (above) that looks like a streak from over his left shoulder toward me as I was concentrating on her. BTW, no camera strap. I always remove them upon buying a camera so it's never an issue.

People often run into Bigfoot and shadow people in cemeteries. Why do you suppose that is? My thought is that this location at nighttime doesn't have human visitors and is usually a pathway through the woods. If you're going to cross in the open at nighttime, it's a good location. So far as shadow people are concerned, they often show up in parks and such. They don't want to be seen, so likely if they want some time on our plane, they would visit such places. I have my own theory on shadow people. 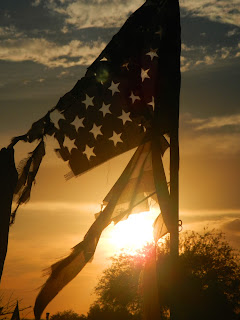 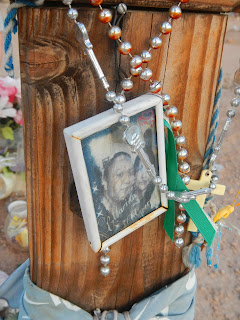 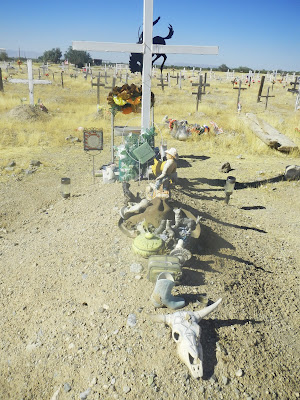 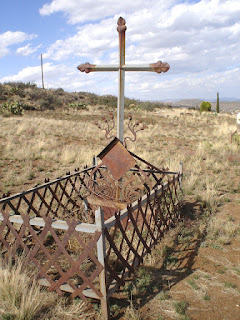 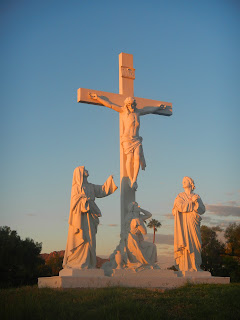 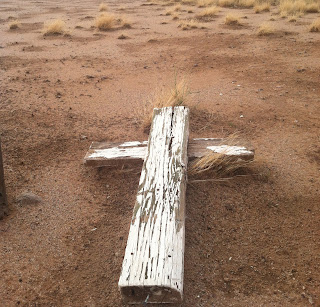 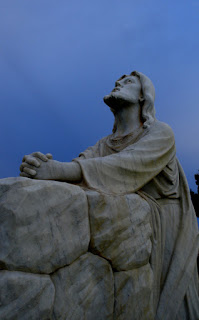 Always be respectful. Most cemeteries close after dark but they are gorgeous to photograph as the sun is low in the sky and casting long shadows or coloring. Bring a trash bag and be a good citizen to upkeep these memorials and remove trash left behind.