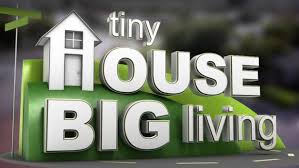 Some of the advantages of the tiny homestead is no need to build, protection from elements, even temperature year-round, and often times a great view.
Not only that, but they were remote workers. They could live in the very cave they were mining!
The caves above the ancient waterways were favored by many giants, as it allowed them to ride their reed boats, gather food, and head back to the waterfront property.
Generations even laid to rest their elders in the mummy-friendly dry atmosphere of a good solid cave.

Megalith stone structures offered the giants a chance to test their skills as a community to create something that defied human possibility. It also provided a permanent structure that would withstand the test of time.
They built for generations to enjoy. The ancient giant architects were genius in their skills.

Mound culture giants enjoyed the flat lands of the Midwest and South. Massive waterways made transport and trading for shells easier.
If a giant was a miner, Wisconsin and Michigan were the places to be and if they liked the hot weather, Arizona, Nevada and Utah were excellent choices!
No matter where a giant made his or her home, they were always considering things like massive food supply, precious metals and stones like malachite and hematite, seashells, and high ceilings. 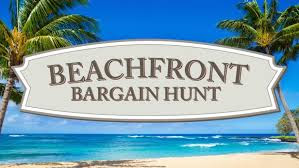 Locations like the Channel Islands in California, Easter Island, and Solomon Islands were fantastic ancient giant locations.
No doubt the waterfront island locations were a higher cost of living, but well worth it for water-loving, boat-riding tall ones. 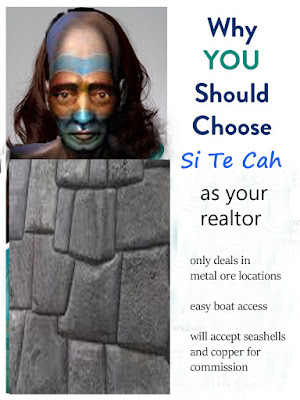