Horror in the South! Why Southern Horror Rules 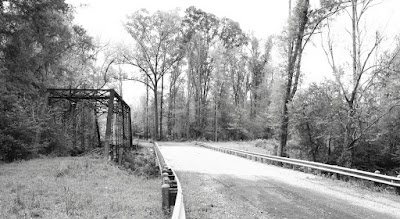 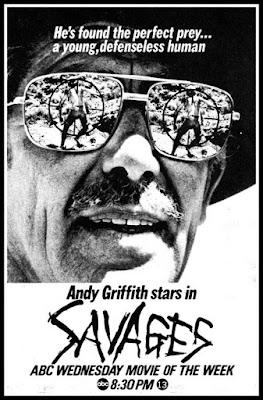 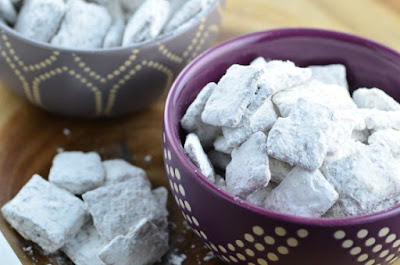 The South is about contradictions. Time moves slower, folks speak slower, and hospitality reins. But, there are lines in the clay soil and if you cross them you learn real quickly to show some respect.