Fires With No End 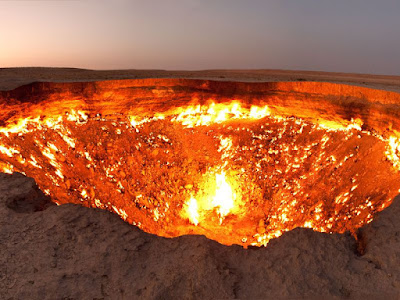 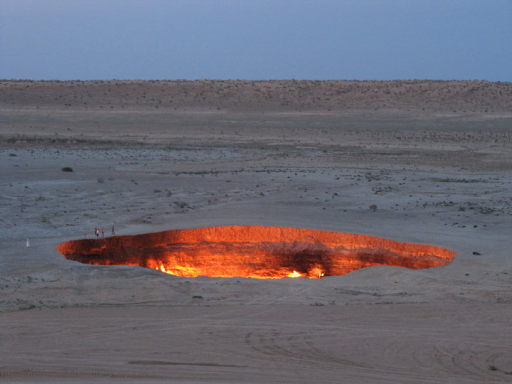 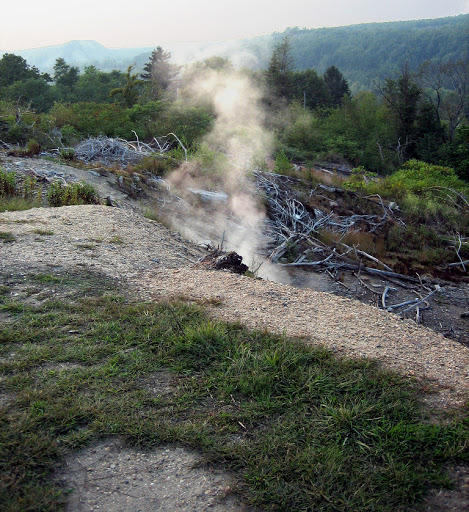 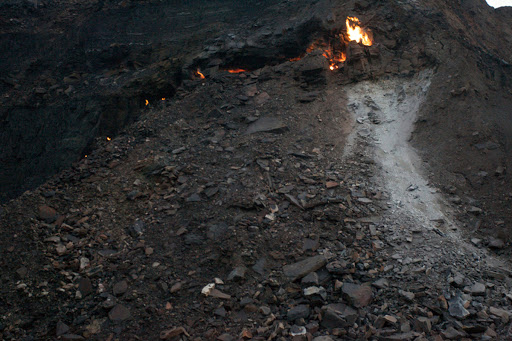 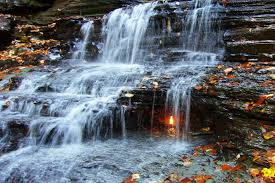 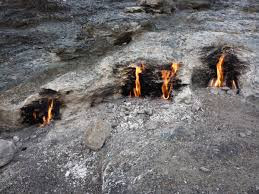 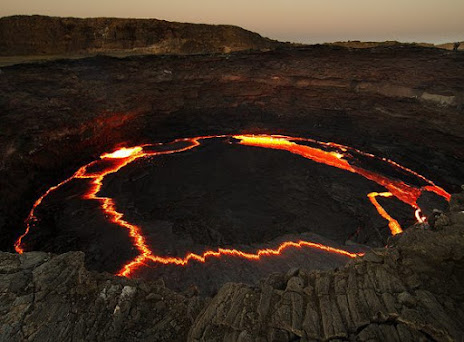 Erta Ale Volcano, Ethiopia
This volcano has been burning for a very long time and will continue to do so. Out in the middle of the desert, it is quite a sight.
* My books can be found on Amazon *