What Maps Reveal About the Paranormal 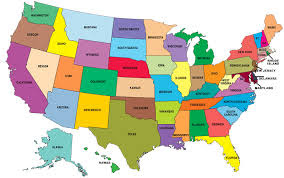 There is something that unifies all the unexplained and likely this is related to something within the earth itself, from piezo-electricity, electromagnetic fields, geology, and gravity that helps to either feed, fuel, or create reactions with the unexplained to the point it either is seen more readily by us or it location specific. Let's have a look at some maps of phenomena and see what we can infer from it -
Below is a map of Bigfoot sightings around the US. 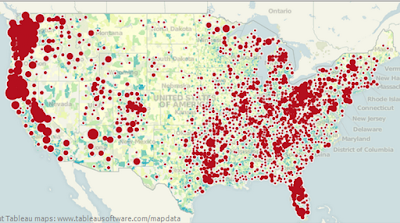 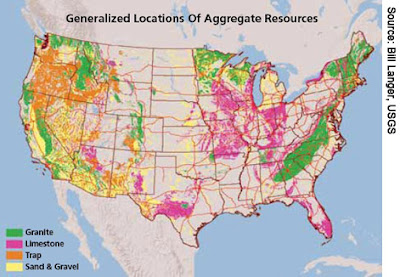 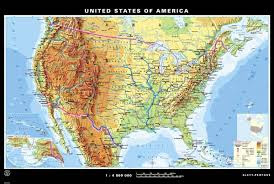 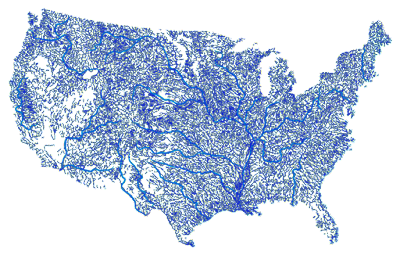 Let's hold it up to the map of Bigfoot sightings - a biological being who needs water. This actually strongly supports a population of hidden human family in the US by their location to waterways. That is not random of fanciful liars, but purposefully located so that sightings are where waterways exist.

What about waterways and ancient giants? They seem to support each other, as well, revealing that an ancient civilization could have existed simply by where they were living near waterways.
What about fault lines where great pressure occurs? Might these cause sightings of oddities or support a source of attractive energy? We do know before earthquakes the skies can have odd lights - just one example of the capability of this energy. 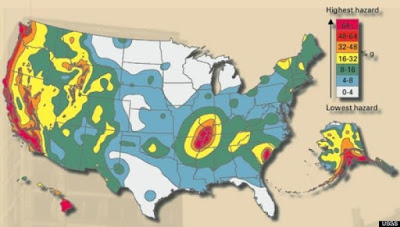 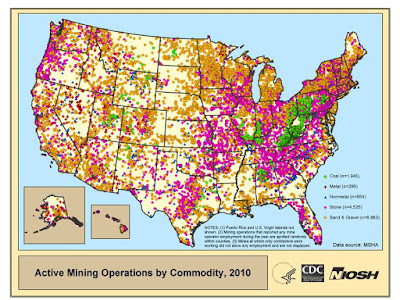 (ancient giant finds)
Oh yes, that would support that ancient giants were along waterways and mining areas which supports that they existed and did have industry here. 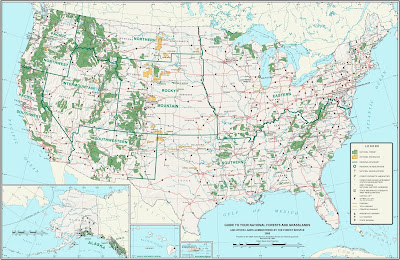