Secrets in Our Caves 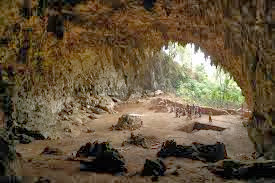 In ancient times, caves were the ultimate refuge from the elements. It was a temperature-controlled location where man could park himself and his belongings safely to ride out the weather or live year-round.  Important religious scrolls have been found in caves, hidden treasures, mummies, and amazing art work.  Caves are ideal storehouses for keeping things dry and temperature controlled, but it isn't just something we do today to preserve; ancients thought to keep things safe for all time, as well.

In the past, civilizations buried their dead in caves, drew art work, and even used them as enormous underground safe harbors to live and store things of great importance.  They were valued finds and territorial barracks, shrines, and resting places. No doubt, when they could cache food in a great environment like that, or weather out a winter, they were living the high life.

In Death Valley, California there were reported many miles of underground caves that held ancient giant warrior mummies, artifacts, precious metals and jewels, and even samples of dinosaurs and saber tooth tigers and even a system of gathering underground gases to make lighting in the huge cavern city.

Conspiracy theories abound that there are underground tunnels being used by the illuminati who plan to take over the world. These strongholds are in places such as New Mexico, Colorado, the Ozarks, and within extensive cave systems.  For survival purposes, preservation, and protection, burrowing in the earth makes absolute sense. In fact, we know the government has huge caverns ready to run the country should it be necessary to do so underground. 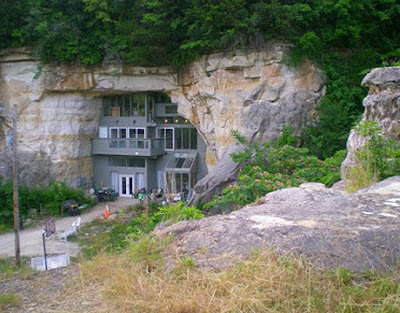 There were reports of cave explorers coming across a lost race of lizard-like men who used technology and scurried back and forth down passageways deep in the earth in Missouri. 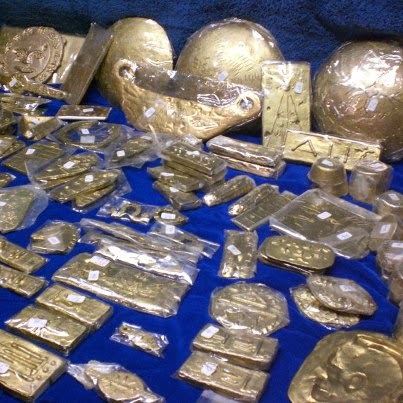 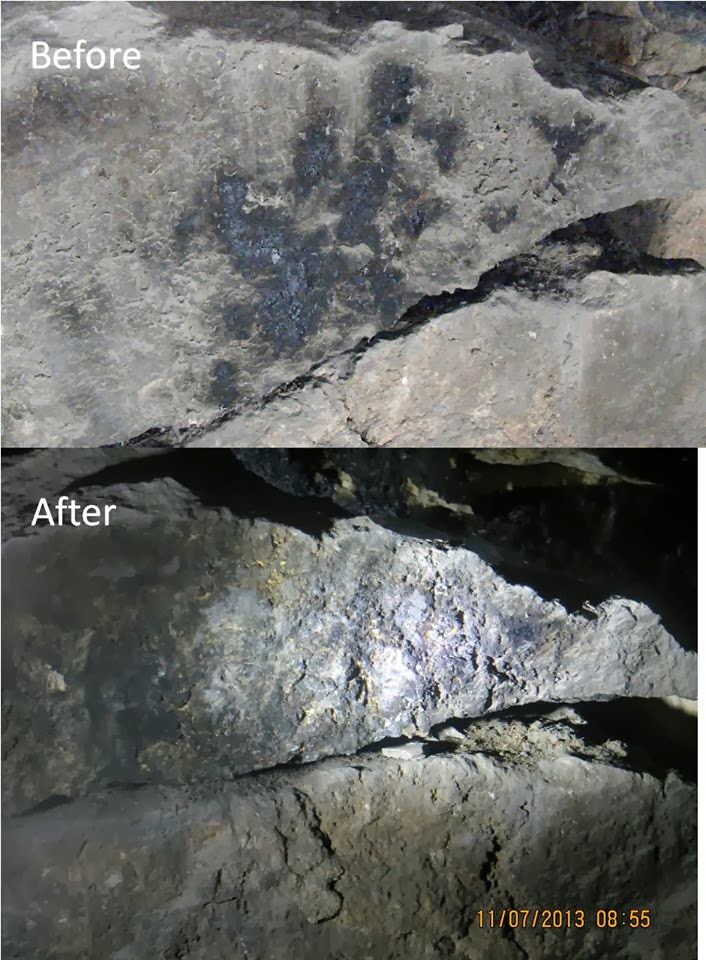