What Forests Have the Highest Amount of Missing People? 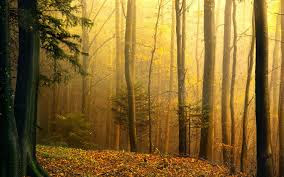 Some forests are so twisted, so confusing, so dark and mysterious that they seem to swallow whole the visitors. If one can discover a way out, it seems a miracle.

So which forests around the world are the most easy to get lost in? Finishing off our "hiding in the forest" theme for the month, let's have a look at the most deadly forests - 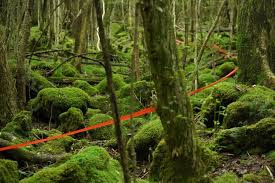 Aokigahara Forest on Mt. Fuji in Japan is also known as "Suicide Forest" for the amount of people who go there to end their lives (around 100 per year).
That sad factor aside, the forest growing on rich volcanic soil is quite dense and twisty to the point that people go missing there often.
One region of Alaska referred to as the "Alaskan Triangle" is known for the amount of missing people, whether hikers, travelers, plane flyers.... at a rate of 16,000 since 1988.
The good news is that about 90% of people that get lost in forests are recovered alive.
It would appear that the majority of cases are simply people who lost their bearings, some that were challenged by changes in the weather, and those who were separated from their group.
There is also a sinister and unanswered side of people missing in forests and thankfully expert researcher and law enforcement expert, David Paulides, has made it his purpose in life to account for all those missing souls and ask the big questions of their unusual cases.
Be sure to check out his site and all his Missing 411 books that share the mysterious cases. The documentaries are excellent and you can find them on a lot of the streaming channels.
Any who did not survive their missing status, are sometimes found unusual distances from their missing point that defy time and space. Others are found in unusual ways, perhaps their clothes folded beside them, or missing a shoe.
One region in California and Nevada is referred to as the "Nevada Triangle" of missing people. It stretches from Las Vegas to Reno to Fresno. Even famous aviator, Steve Fossett went missing there on his flight. Amazingly, 2000 planes have gone down in that area.
What do you do if you're lost in the forest?
First, you need to calm down, sit, breathe, and accept that you are lost.
Recall what you know about the situation or location. Were you hiking to a particular landmark? Is there a river running through the location?
Gather you maps, phone, compass, anything that helps you get your bearings.
Take inventory of what you have to work with that you're carrying.
What to carry when you are in the wilderness so you can find your way out or be found by searchers - 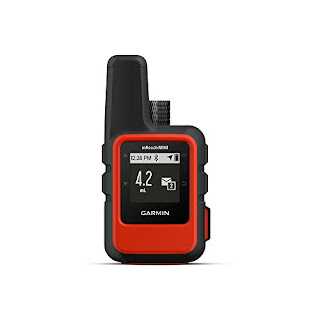