31 Days of Halloween on Syfy! 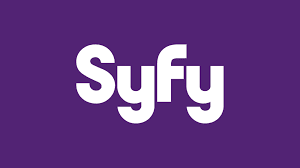 Some channels know how to please us around Halloween time and others are traits that once had a lineup each year and now make a weak effort. This year's Syfy lineup I'm probably going to pass on ...

Here's just some of the offerings -