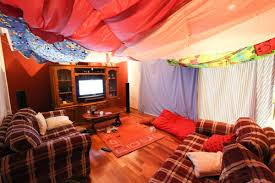 There's probably a zillion ways to make a blanket fort (ask any kid), but when you're an adult it becomes more than a house within a house, it becomes a romantic getaway.

If you make it a movie marathon watching zone with perhaps some takeout Chinese or pizza, you're ready to have a slumber party with your partner.

Great movies for Blanket Fort Marathons -
WOODSY
"Final Terror"
A group of young adults head into the woods to do some forest service work, only to run into a serial killer that they must fight in his own territory.
"Sleepy Hollow"
A police investigator in the 1700s heads to a quiet town of Sleepy Hollow in New York to solve a series of murders only to be chased by a headless horseman.
"The Howling"
A news reporter is traumatized after chasing a serial killer and almost dying, so she heads to the woods to get centered again, only to find the woods offer no protection from a werewolf killer.
STALKERS
"Halloween"
A babysitter is up against a killer escaped from a mental hospital.
"Friday the 13th"
A boy drowns at a summer camp when he's not attended. A revenge killer goes after the new camp counselors.
"The Strangers"
A couple staying in an isolated cabin are tormented by masked killers.
GHOSTS
"The Haunting" (1963)
A team is formed to monitor the ghost situation in a famous haunted mansion.
"The Awakening"
A WWI era skeptic goes to a boy's school to prove ghosts are not there, only to find ghosts are real.
"The Amityville Horror"
A newly blended family moves into an ideal home until it begins to take a toll on them all with ghostly evil happenings.
MONSTERS
"King Kong"
No matter what year you choose of King Kong, it's always about the big beast taken from an isolated South Pacific island to become a freak show display.
"Trollhunter"
A team of college kids making a reality documentary chase a man around Norway to prove he's not hunting bears, but is hired by the government to hunt trolls.
"Tremors"
A town in the west is attacked by underground burrowing monsters with huge teeth. These graboids have them scrambling to survive.
CLASSIC MONSTERS
"Dracula"
We all love the blood sucker and there are tons of movies with the Dracula theme, so pick your fave.
"Wolfman" The werewolf team is eternal. Choose your fave.
"Frankenstein" Perhaps one of our favorite terrifying childhood monsters. There are tons of pics to choose from.
THRILLER SUSPENSE
"Disturbia"
A teen is on home arrest and stuck there, so he begins to watch his neighbors and becomes certain one is a serial killer.
"Body Double"
An actor out of his luck agrees to house sit for a Hollywood man in the hills. When he watches a beautiful woman across the hillside through a telescope, he sees her murdered and his life becomes even more chaos.
"The Perfect Getaway"
A couple hiking in Hawaii on vacation may be running into a killer couple who recently committed their crime.
CLASSIC THRILLERS
"Midnight Lace"
A newly married wealthy American woman marries a Brit, she settles down in their new flat only to be tormented on the phone by a potential killer, although no one believes her.
"Rear Window"
A photographer laid up with a broken leg watches his apartment complex residents and is certain one man killed his wife and hid her body.
"Cape Fear"
A criminal goes to jail a long time because his lawyer realizes he's very evil and hides info that could have helped him have a shorter time or no time at all. The criminal gets out and decides to torment the lawyer and his family.
Prep the night with the necessary accoutrements - 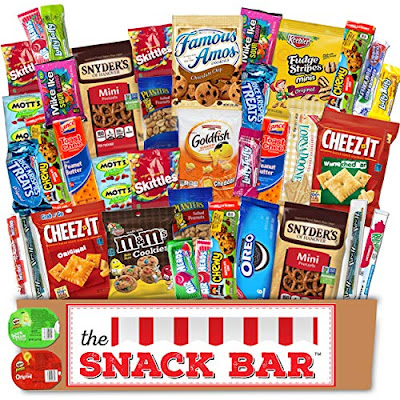 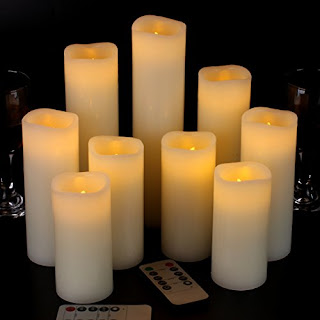 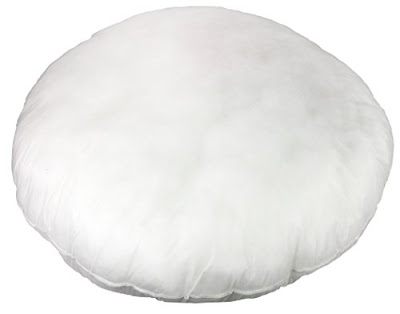