When You Stumble Into Another Universe 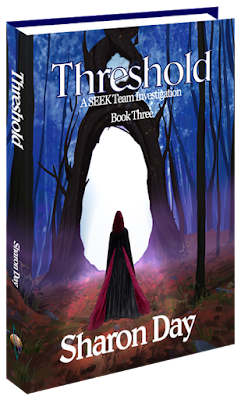 My paranormal romance book about portals