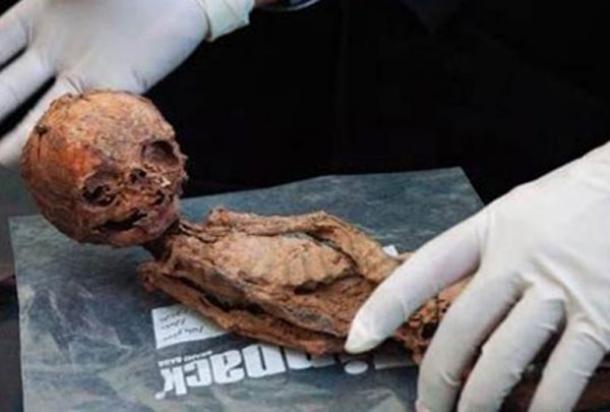 Source:  In 2005, a small mummified body was found in Iran in a village called Makhunik.  The dwarf-sized mummy was almost 10 inches long.  Many looked at the architecture and made an assumption this had to be a city of dwarves. 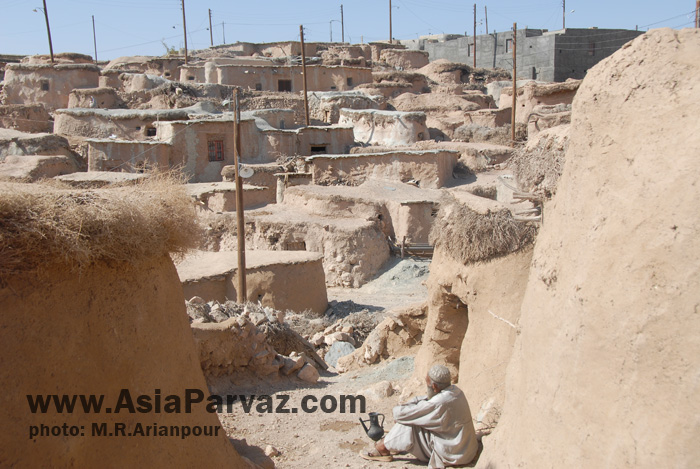 (Village above - rather small, eh?)
I recently wrote about the Littlefoots in America found in a large population in Tennessee.  - 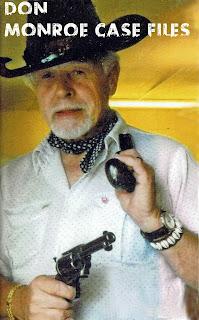 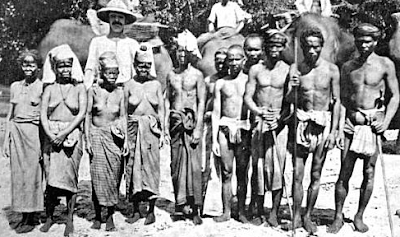 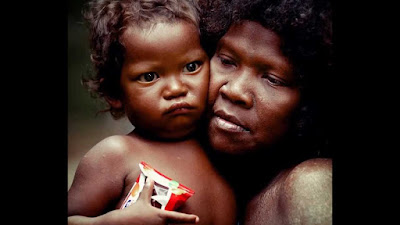 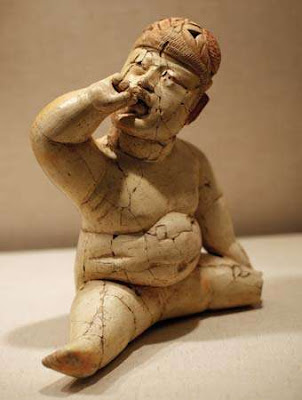 The Olmecs were the earliest known civilization in Mexico 1200 to 400 BCE. It is impossible to look at their portrayals without thinking about South Pacific origins.
Nearly every island has legends of the wee people and on some of these islands, like in Indonesia, a tiny race referred to as the "hobbits" have been discovered. 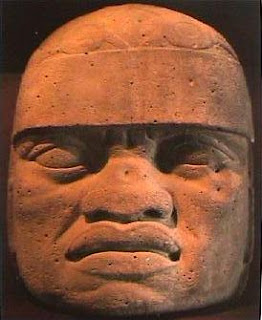 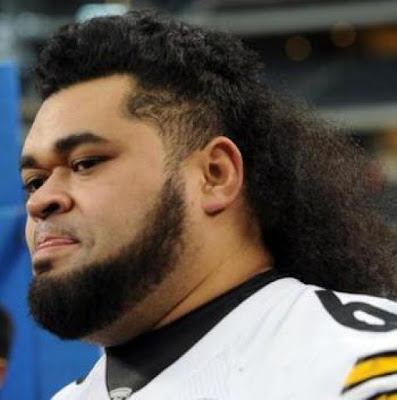