Dennis and I are having a hard time believing the season has come to an end!

"Secret of Skinwalker Ranch" on our favorite History Channel, has become a para geek's greatest fantasy come true. We have the possibility of undiscovered earth science, possibly aliens or parallel world's inhabitants, maybe a very ancient culture's remains....  It's all fascinating and the team that is experimenting on this land in Northeast Utah has become a middle ager's updated scientific Scooby Doo Club.

We'd like to thank Brandon Fugal (owner of the ranch) for fascilitating the team and materials needed to research in depth, and especially for sharing with the public! In the style of Nikola Tesla, he understands the public's right to knowledge.

Now, let's go forward with a review of the plot and the outcomes and researcher Dennis Guern's and my opinions on the finale and the season.

Spoiler Alert: Plot themes will be discussed from this season finale episode.

The team decided to have Brandon's brother Cameron Fugal take Travis and Eric up in the helicopter, hitting certain altitudes in a spiralling fashion. They had on board instruments to measure gamma rays, spectrum analyzer, and Geiger counter.

Dragon and Thomas stayed on the ground monitoring the transponder and staying in communication to guide them to the right positions.

But, as they were reaching the second of third altitudes to monitor, a warning siren went off showing that they were only 45 feet off the ground!  Cameron said there must be something under them that is throwing off the altimeter.

The team on the ground saw nothing below the helicopter.

Why didn't it want them near that elevation?

Was that the "portal"?

Was it simply the altimeter acting up above the triangle area?

Was it a fake to their instruments from something that wasn't actually under them but remotely discouraging the climb?

When they shared the results with Brandon, he was ready for them to regroup and plan.

Brandon arrived for a meeting and to discuss helicopter issues. Travis shared the video of the altimeter.

Then, Eric revealed UAPs over their research, having found even more when they shot off the rockets, 13 of them!

While they were having the meeting, the cows suddenly stampeded in fear for some reason.

They checked out the video and saw nothing to upset the cows, but they did get very high electromagnetic readings and Travis's compass app on his phone was off by 90 degrees and Dragon's old-school analog compass was off 190 degrees.

He presented that the area of the Uinta Basin had been hit nearly straight on by an asteroid in the past and that other locations around the world that had been hit by asteroids had odd happenings.

He then mentioned the Old Testament and Ezekiel witnessing a light in the sky like what they had experienced at the ranch, and seeing some kind of vehicle compared to a wheel within a wheel with angels, a frame of reference someone long ago might utilize compared to today when we would refer to it as a craft. Dragon was on point to give this reference of past's versus today's interpretation.

Brandon then said that they needed ot think in terms of whether to move forward and open a possible portal or back off and consider the gravity of what they were about to uncover. The team agreed the tone of the research had shifted.

They all decided they need to continue on, that they may be about to reveal something extraordinary about our world. Travis suggests a blimp device with instruments that can be held in that area 5000 feet up above the triangle for long periods of time. Brandon suggested utilizing the intelligence community. Each member gave their personal confirmation for wanting to move forward.

We are going to miss the show until the next season!!!  Dennis and I both agree - this season was stellar and they pulled back from fear and moved forward with force!  A very special thanks to the awesome team - each member brings so much to the research and extra thanks to Cameron for his brave flight above the ranch.

If you decide to go chase your own weird occurrences, here's some gear I highly recommend! 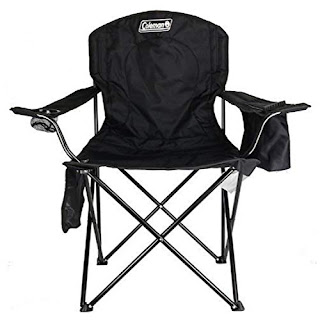 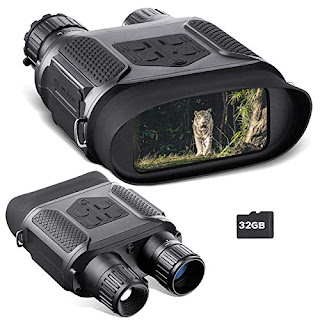 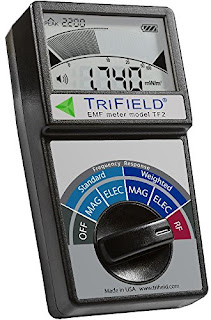 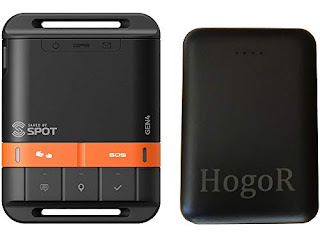