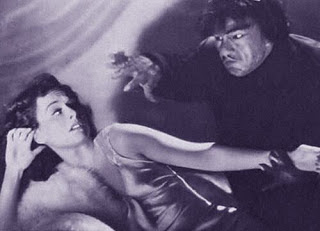 Urban legends often include escaped lunatic asylum patients, such as "hook" story and "Bunnyman."
The movie "Alone in the Dark" was one of the best portrayals of that -
Real-life cases
Let's talk real cases, and they can get pretty bizarre and even chilling - 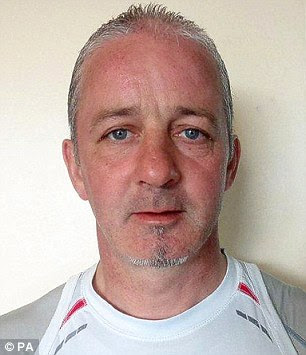 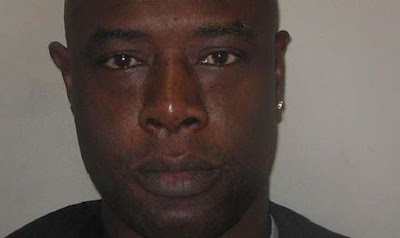 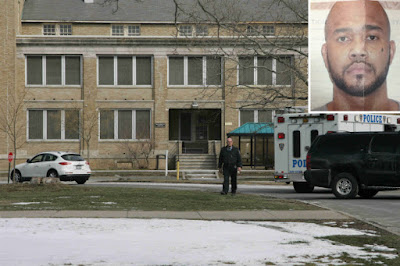 Friends helped this crazed killer get out of a locked down mental hospital in Queens, NY. Raymond Morillo had slashed up some people on the subway with razor blades, permanently disfiguring them and then was locked up. 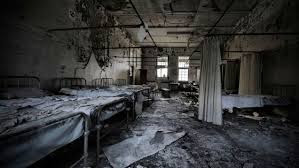 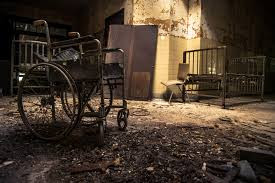 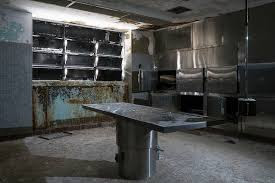 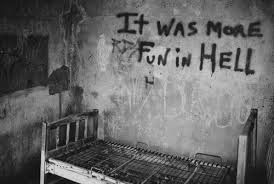 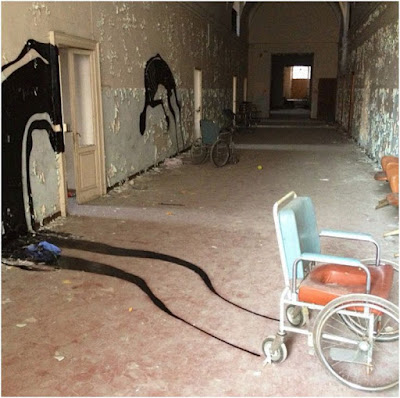 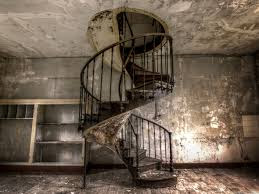 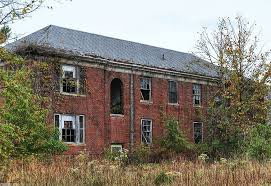 Movies
"Cropsey" (a truly chilling documentary about a closed asylum and children going missing -clip shown above-) - I highly recommend this one!
"Gothika" A psychiatrist becomes a prisoner at her own mental health facility when she is blamed for a murder she didn't commit.
"In Dreams" A woman is having a psychic connection with a serial killer and everyone thinks she's insane.
"Halloween" A boy kills his sister and is put away in a mental institute for the criminally insane where he escapes years later.
"House on Haunted Hill" (remake) A party is held overnight in lockdown in a building that was a retired mental hospital and haunted.
"Campfire Tales" A series of urban legends told around a campfire in which a few lunatics torment citizens.
"Terror Train" A college boy who was tormented and put away, comes back to kill his tormenters.
"Bad Ronald" A troubled teen kills someone and his mom walls him away in the house to hide him.
"Alone in the Dark" Mental patients think their psychiatrist was killed by the new psychiatrist, so they escape and torment him and his family.
"Silence of the Lambs" A crazy killer gets loose to stalk again.
"Terminator 2" A woman is hospitalized for thinking a robot from the future instigated her plans to kill off people who would ruin the future. She escapes to act on that fear.
Conclusions
It would appear the real harm involving mental patients is the treatment they received in archaic facilities more so than the general public's threat from their rare escapes.

Do any of them escape with a hook? Probably not. But, the legends are delightfully demented.
And, here's one from my neck of the woods. As a kid in the early 70s, this was terrifyingly passed around my town of Fairfax, Virginia.