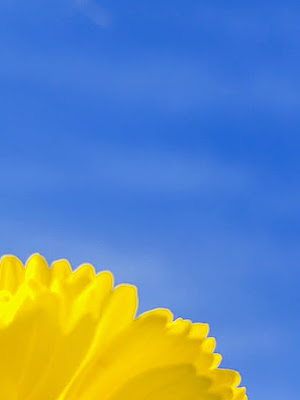 Near-death experiences are reportedly occuring in 1 in 10 people. That's a really high number, but a majority either don't understand what happened to them and don't talk about it or feel it was a dream and not worthy of mentioning.

When I was 16, my father had an NDE. He had a heart attack and died on the kitchen floor as paramedics had tried to help him. They called out that he had passed, no vital signs. Then, they began to hit him with paddles to electrify him back to a rhythm. Four minutes later he awakened and they wheeled him out of the house to the ambulance.

But, father had this youthful look on his face, all the worry lines gone, glowing and happy and a smile like I'd never seen on him before. Now, father laughed and smiled a lot, but this was so peaceful looking.

I have a theory that earth is like a photo is to a scene. It visually represents it, but it's vastly less superior than the subject. I believe earth was designed to reflect what's in heaven, but it's not nearly as acutely beautiful. So, when we are here on earth and we fall in love with the ocean lapping at the beach, we look for that ocean in the afterlife but it is too intense to comprehend. My father was seeing one of his earliest memories of something so exquisitely beautiful on earth, but now seeing the subject earth's fjords were fashioned after.

As they started to wheel him away, he gestured to me to lean over. I did and he whispered, "that was the REAL world. This one is FAKE."

Imagine if you will a photographic person jumping out of the framed picture and being biological, 3-dimensional, moving around in an environment with depth, five senses, and comprehension....

That is our transition to the next level of existence.

There is something fairly universal about NDE's. Let's listen to some experiences folks have had with this amazing "transition."

Once I had a discussion with someone who believed near-death experiences were a brain malfunctioning from lack of oxygen and putting out DMT in distress to create psychodelic experiences.

Let's say that the brain puts out DMT at the time of extreme stress and near death, why? Why would we be designed with a merciful dispenser of mind-altering drug at these times? It would seem that our very design had to be made with mercy in mind. And, if we were designed with a mercy switch, who installed it?

Near-death experiences are intriguing ventures into the unknown. My dear mentor passed away last fall and he came back describing a meeting with his family on other other side. He died a couple weeks later and he was no longer scared about death as he had been. And on the receiving end of his story, neither was I. 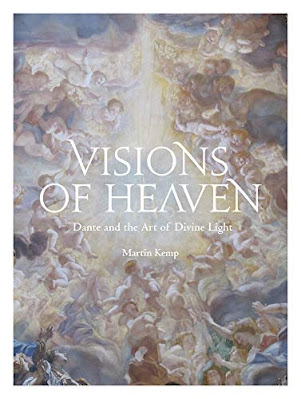