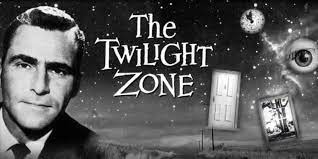 I started with "Twilight Zone" and "Outer Limits," and found myself taking on every spooky show I could find. Some episodes stuck in my mind as being particularly spine-chilling.
Here's my faves -

The X-Files
"Darkness Falls"
Season 1, episode 20
A group of loggers working in a remote forest unearths thousands of deadly insectlike creatures that paralyze and cocoon their victims. Scully, Mulder and a few others end up trapped there.

Kolchak: The Night Stalker
"Primal Scream"
Season 1, episode 13
Ancient cells discovered in the arctic by oil men give rise to a carnivorous, evolutionary ancestor and a corporate cover-up

A frustrated father does battle with his stepdaughter's talking doll, whose vocabulary includes such phrases as "I hate you" and "I'm going to kill you."

The Outer Limits
"Behold Eck!"
Season 2, episode 3
A two-dimensional alien inadvertently causes havoc in Los Angeles. The alien is stranded in our three-dimensional world and only a mild-mannered optician and his secretary have to power to help.

An author and his lovely wife move into an old big house left to them by his late uncle Zachariah on the condition that they are never to open a mysterious trunk there that someone will come for. The house starts driving them insane.

Probably my all-time favorite is "The Twilight Zone." Every episode was a masterpiece. And it was hard picking out my favorite because I love the one where the woman undergoes plastic surgery to look like a pig so she fits in and the one with the guy who wanted to be alone with his books and was the last man on earth, but broke his glasses. I also loved the one where the guy kept stopping on the train at some idyllic small town he wanted to escape to. Rod Serling didn't live a long life, but he made his indelible mark!


I was probably more obsessed with "Kolchak: The Night Stalker" series. I wanted to be Kolchak, writing for a paper and running into mysteries.


The most terrified I was for any tv episode in my lifetime was "The Outer Limits" episode "Behold Eck!" I was very small when I saw it and I recall hiding behind the chair, screaming, and not sleeping for nights. It even stuck with me for years, where just thinking of that electrical monster made me scared!


The series that I recall waiting anxiously for every episode was "The X-Files."
Here's some great series to have on-hand for those marathon rainy day spookfests or hold until Xmas for that special paranormal geek in your life- 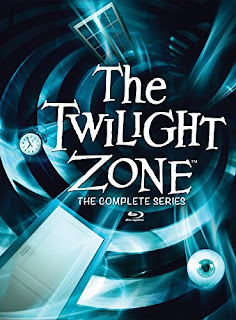 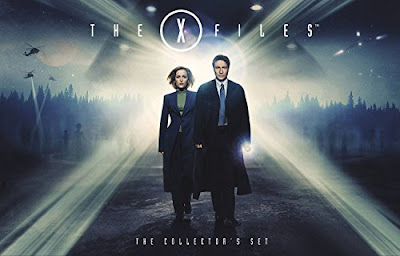 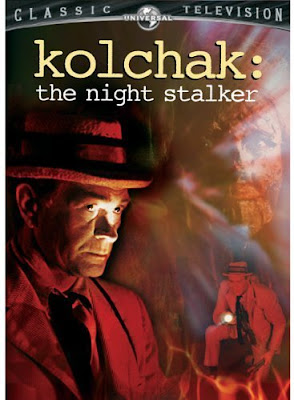 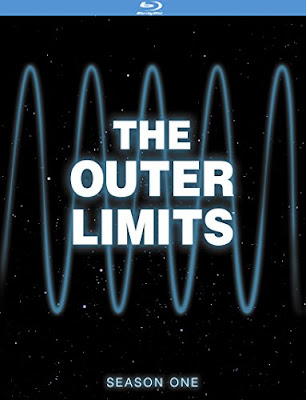 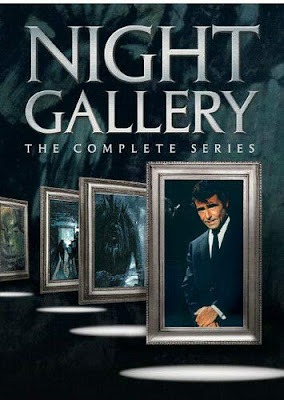