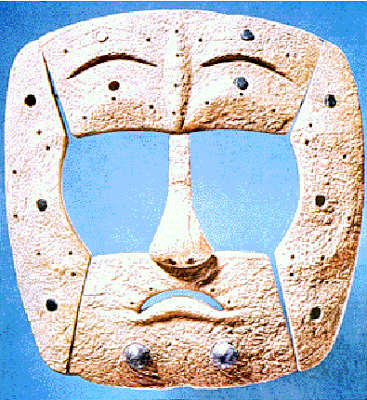 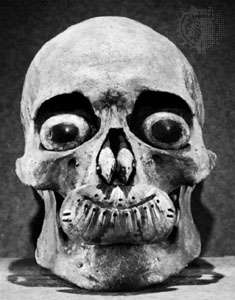 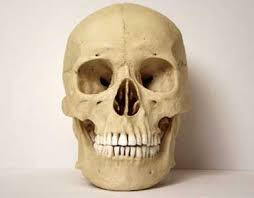 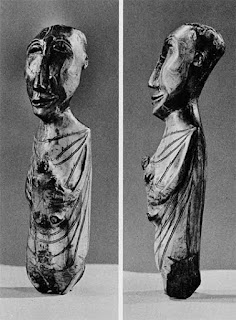 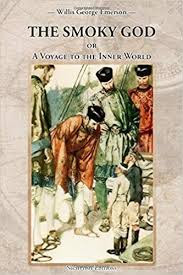 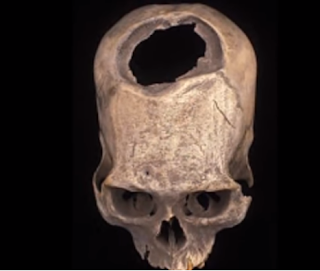 On the Aleutian island of Shemya during WWII some work being done for a landing strip uncovered human remains, highly unusual ones. They were not only very large with skulls being 11" wide and up to 22" from base to crown, but they had evidence of trepanning.
The mound cultures and shell-loving miners who build giant civilizations in America before even the Amerindians arrived would be one of the "immigrants" who passed through the Aleutians.
It will be interesting to see what is dug up in the permafrost in the future, as today we don't rely on newspapers to show us finds, but common people with cell phones who want to share.
Hey, Smithsonian, it's getting harder and harder to hide the bodies....
My favorite Alaskan escape in the lower 48 -
My family recipe for smoked salmon spread (I make it throughout the year) - smoked salmon, capers, dill or dillweed, salt, pepper, horseradish, lemon, and onion. Whirl it up together and enjoy on toast triangles, crackers, on slices of toasted baguette, or in an omelet.