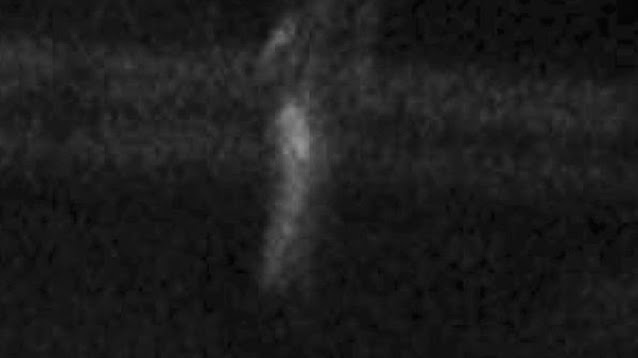 There are some bad points to being in a world where everyone and everything is constantly surveilled, but the upside is the photos captured on CCTV, trail cams, Dept of Transporation cameras, national park cameras, and tourist cameras in popular spots.

This one above is a misty image found on images from Utah's UDOT camera. It caught the attention of the public because Soldier's Summit has a reputation for ghostly behavior.

Let's have a look-see at more captures on public cameras -

👾
Clown clinging to a Detroit bus 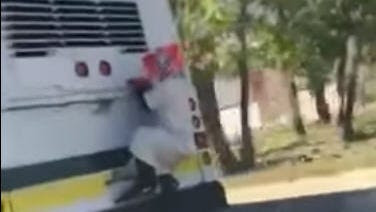 👾
ADOT (Arizona)
ADOT got scolded for this prank of showing one of their photos from the highway with 6 bushes, saying they were Bigfoots. 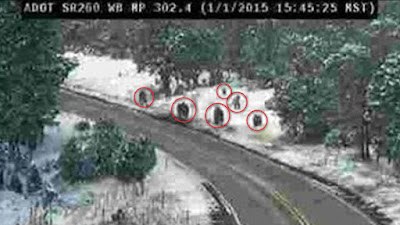 👾
Washington State Traffic Cam
Sherman Pass Bigfoot?
The capture on public cams of Bigfoot, clowns, UFOs, mists, whatever is unexplained is a fantastic benefit for over-monitoring of life on Planet Earth.