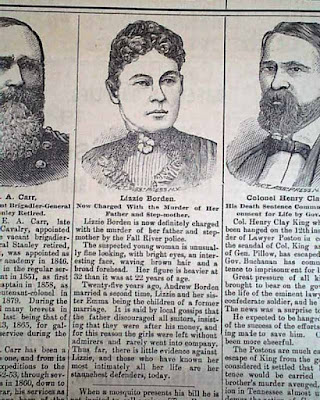 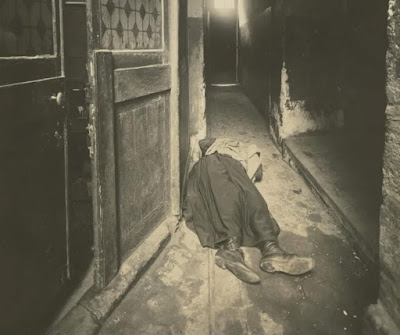 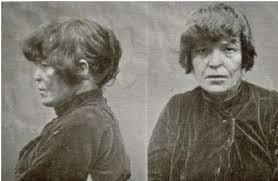 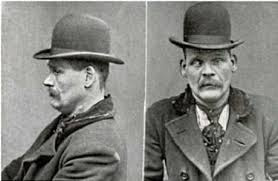 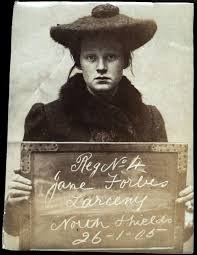 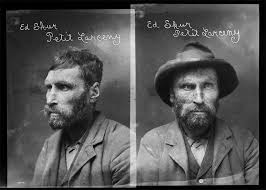 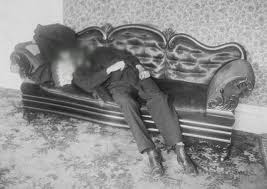 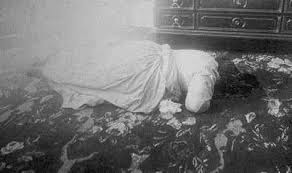 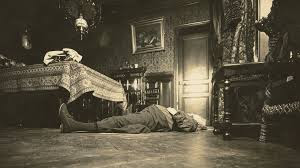 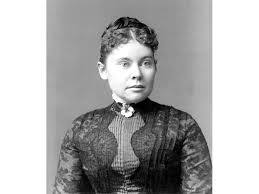 This Massachusetts girl was reported to have axed her father and stepmother to death. It was so out of the blue and so hard to comprehend, that putting her to trial was a difficult task. Even though she was acquitted, her life was as an outsider.
Jack the Ripper 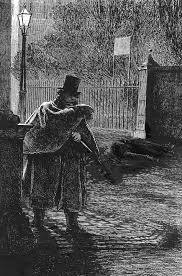 This British serial killer of the Victorian Era struck one of the poorest districts, Whitechapel, where he prayed upon women, killing them in dark alleyways by surgical means. His identity was never discovered and many speculate from royal family members to local doctors.
H.H. Holmes 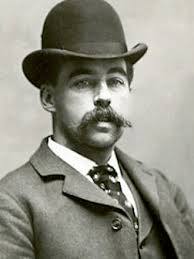 Believed to have killed somewhere between 20 and 200 people, this serial killer in Chicago was a real piece of work. He had a three-story building constructed that became his "murder castle" where he tortured those staying in the rooms and killed them in heinous ways.
Mary Ann Cotton 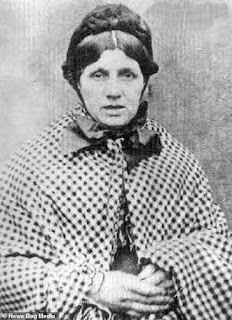