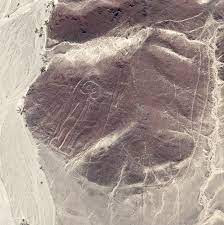 Today's post is brought to us by researcher/writer, Andrew Whitecross from the UK. I've been privileged to know him many years and appreciate his curious mind and desire to understand the mysteries of our world. This is utterly fascinating content  -
how they were made 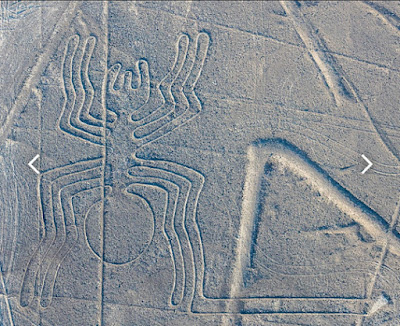 Nazca Lines in Peru are very large geoglyphs made in the soil. These mysterious people who placed them for whatever purpose had spent enormous amounts of man hours digging back the soil to expose the undersoil of a different color.

With moisture from the morning mist, it hardens to form a protective layer that prevents erosion. Most of the lines were formed on the ground by a shallow trench at a depth of about 4-6 inches (10-15 cm). They removed the reddish-brown iron oxide coated on pebbles. When the gravel  was removed, the lighter clay earth was exposed at the bottom of the trench. The colors contrasted sharply. The sublayer contains high levels of lime.

The curiousity about these lines are that the figures formed on the ground can only be appreciated from up above.

Dated at somewhere between 500 BCE (before common era) and 500 CE (common era), this was a huge undertaking in an extremely arid region.

Before we get to the why's, let's learn a bit more about them.

Anthropologists believe the Nazca Culture (which began 10 BCE and flourished from 1 CE to 700 CE), created the majority of the Nazca lines.
The Chavin and Paracas Cultures (which predate the Nazca Culture) may have also created some of the glyphs. 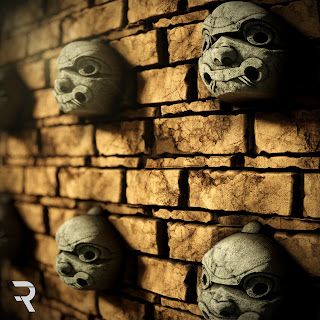 Chavin Culture 900 BCE to 200 BCE
Their origins were in the Andean Highlands of Peru. Advanced in basketry, pottery, and stone carving. 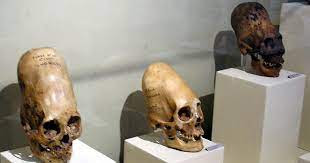 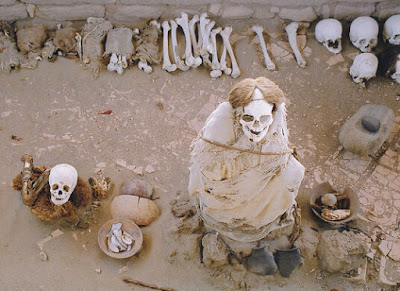 STATS ABOUT THE LINES

The area around the lines is nearly 170 square miles.
The largest figures can span nearly 1200 ft.
The individual figures measure between 0.24 and 0.68 miles.
The combined length of all the lines is over 800 miles!
The width of the lines are just over a foot to as much as 6 feet wide.
With the use of satellites and drones, a lot more figures are being found even today!
Since 1994, this was designated as a Unesco World Heritage protected site. 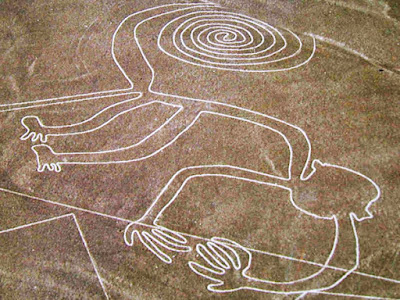 Why were they made?

Experts go back and forth over the significance of these lines. To the average person, they seem as if they were designed to be viewed from above and therefore may be associated with an alien visitor culture. To the studied examiners, they toss up their hands and say "religious" which has become a catch-all for baffled archaeologists and anthropologists who are not very quick to come up with new concepts.
A few folks poking around the sites and looking at the landscape determined that perhaps the lines helped to define water systems since it is scarce and precious there. However, the elaborate ground glyphs that the average person walking the land could never conceptualize, seems like a lot of work when a simple rock stack or such might make a better marker. 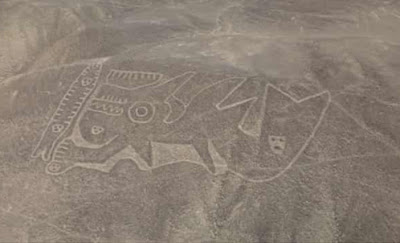 the orca
The Nazca orca is an elaborate design and if you study it, it looks a lot like South Pacific art influence. 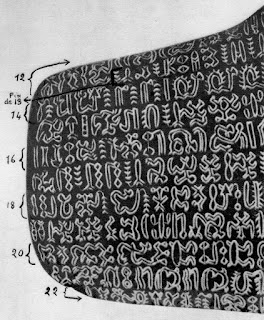 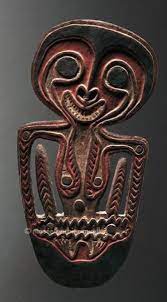 The Nazca lines continue today to baffle and amaze. Anyone who tried to make tracks in the snow so airplanes could see it knows how very difficult a task it is to make a figure on a large scale. Thankfully, this arid location kept the figures, but buried the secrets....