Halloween 2021: "Hidden in the Forest" Theme 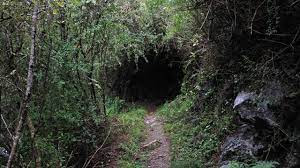 I really love taking on a new theme each Halloween where I share from late summer into fall the delights that are the magical season.

This year, I decided that the forest holds so many secrets, so much weird scary stuff, shocking things people stumble upon, creepy cryptids, abandoned cemeteries, terrifying alien encounters, and dark haunting reputations that I had to make it the focus of this year's creepiness. 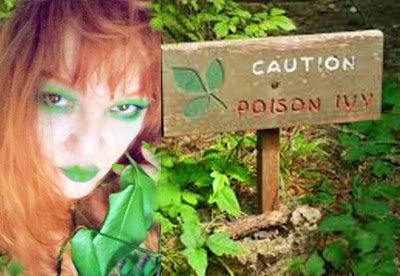 In late August I will be releasing my erotic-horror novel that is like Halloween and autumn in high concentration. More on that when the book is ready to be launched, but suffice to say from August to November expect to see a parade of forest-vibe chilling crafts, makeup, costumes, tales of scary locations, scary forest locations to visit if you dare, things the forest has spit out that make your hairs stand on end. 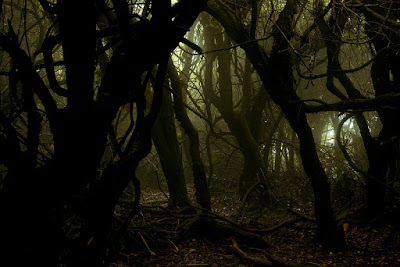