Encounter on the Extraterrestrial Highway 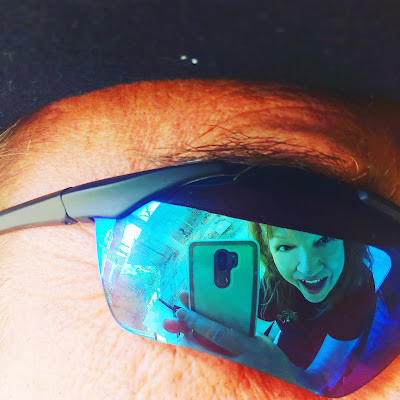 Researcher Dennis Guern had a harrowing experience on the Extraterrestrial Highway. We are still trying to make sense of it and are awaiting results from some tests ordered by his doctor before we give a complete report on this encounter. 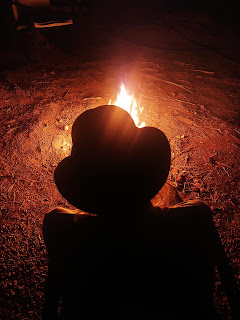 He was headed out for two expeditions with respected team members, Don Monroe and MK Davis, when I convinced him it would be fun to film and photograph the Extraterrestrial Highway since it was kind of on his way to his first destination.

It was a suggestion I later regretted greatly. 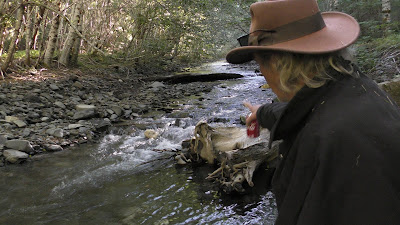 Dennis is a Colorado born-and-raised researcher with a very keen eye and quick mind, strong drive to uncover and understand the mysteries of our world. We have worked together on everything from the Zone of Silence to Grand Canyon Mummies, hidden treasures, ancient giants, evidence review, Bigfoot, ghosts, UFOs, and aliens. This is how we came to fall in love and become engaged, working together and part of a larger team of researchers who have the same ethics, character, and intelligent curiosity.

In the early half of June, he took off on his expeditions with great excitement to discover more information about our puzzling world. And his journey stopped in Tonopah, Nevada....

Coming very soon we share with the hopes that others who have had similar encounters might know that it's not personal, but universal. And, we deserve answers.