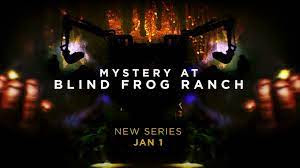 "Mystery at Blind Frog Ranch" on Discovery was another exciting wild ride following a search for a massive treasure in Utah and the paranormal obstacles along the way.

Like most folks, we in the para-research and treasure-hunting fields pondered the mystery and the finds. The season was short, but it was a real thrill.

News is the ranch is up for sale. The numbers being thrown around are enormous, up to 22m at this point!

Looking back at the season of the show, there was something that seemed to switch in Duane around the time the geologist suggested he pursue some minerals on the land that were worth big bucks. He seemed a bit tired, perhaps a bit tired of the project growing bigger and bigger.

It's possible Duane realized the risk to his adrenalin-jockey, talented son, his own age and retirement, or perhaps the fact that he could expend enormous expense and risk to find the treasure, or simply let someone else take on the task and enjoy an eight-figure sum that gives him a true retirement and his son the ability to build any empire he wishes.

For those of us who really enjoyed the show and loved the characters involved, it's a real bummer. But, the hope in the back of our minds is that whomever buys it, signs a deal with Discovery and has as experienced and interesting of a team.

I am really hoping that this doesn't become a shut-in silent work site once it's sold. Or, perhaps by some miracle, this is bringing more attention to those who might throw money at finding the treasure. A few big investors might help Duane to keep control while not taking a total risk at what is in the giant wooden box deep under the land, sitting in water.... 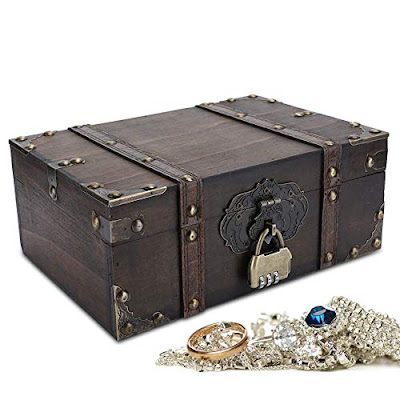