Chronovisor: Way to View the Past? 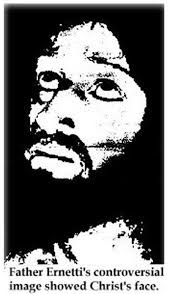 Imagine of the Vatican had its hands on a device that allowed them to view the past?

The Chronovisor is an unverified device supposedly designed by an Italian priest and scientist named Pellegrino Ernetti. It is said the Vatican uses such a device to get images from the past, including images of Christ and his crucifixion. 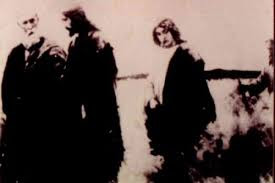 The machine was said to be able to read electromagnetic radiation left by past events utilizing a cathode ray tube.

Does such a thing exist? To some, the possibility is there, just as we look at the stars' light from the past or pottery possibly holds audio recordings.

Those of us who engage ourselves in the study of the spirit realm refer to certain types of haunting as "residual" or "recordings" of the past playing back.
In my award-winning 5-star book "Growing Up With Ghosts," you come to realize that many events are like a moment in time recorded and replayed.
Does such a device exist? It has some basis in possible science and imagine the implications?
What event would you want to go back and view?