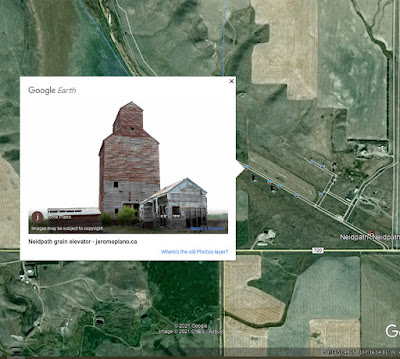 Neidpath, Saskatchewan
You can take a tour of ghost towns around the world. Simply go onto your browers and type in "ghost towns (country or state)," and see what you find. Punch it into Google Earth and sure enough folks have visited there and left photos of the buildings. It's a virtual tour that is a fun way to spend a rainy day.
Here's just a few of thousands of finds and their histories - 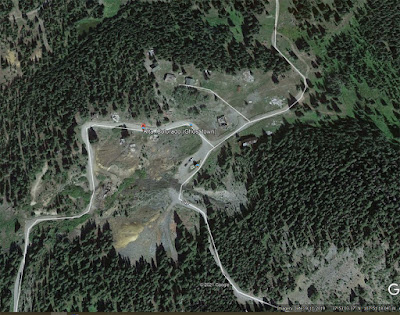 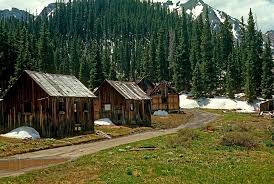 This mining town is at a high elevation over 11,000 feet. This mining town ran from 1877-1948. It was a good run, but it left buildings behind if you dare the drive up, worth photographing.
* 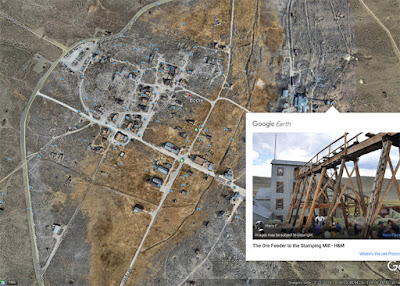 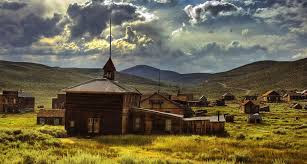 Bodie, California is perhaps one of the most popular ghost towns in America for being exceedingly intact looking and large. It was the classic gold mining town of the heyday for California gold rush. In 1880, there were 10,000 residents, but today 0. It was abandoned in the early 1940s. 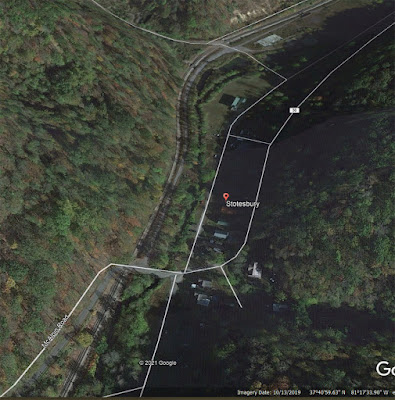 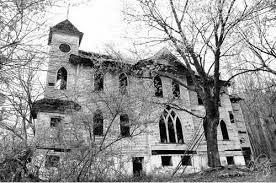 Stotesbury was a productive coal mining interest town that peaked in the 1930s. In 2002, it shut down after a 90-year run. 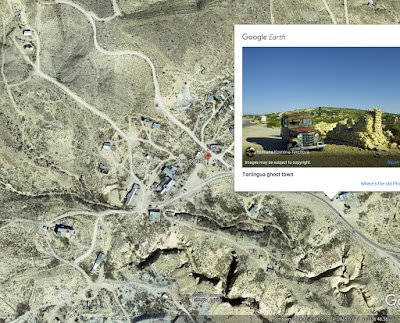 This mining town not far from the Rio Grande is a nicely intact memory of past industry. The dangerous process of mining cinnabar there had peaked during WWI, but by WWII it had gone bankrupt and closed out. It's like a sitting time capsule and one of Texas's most popular ghost towns.