Most Bizarre UFOs and Sky Phenomena EVER! 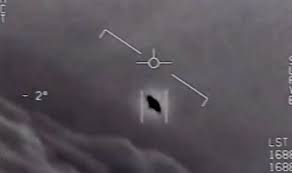 Even though every UFO is strange, some are so downright odd, we aren't sure what to make of the experiences. Here are some true "bafflers," as well as some strange phenomena in our skies.

In this case below, the Chilean Navy in 2014 captured images of something too weird -

I find it interesting how these frequent sightings occur in major mining areas like Peru and Chile and the Western United States.

This recent sighting above was an odd blue light witnessed by many in Hawaii as it crashed into the ocean.

Admission of our own Navy pilots tracking a UFO made public declaration not too long ago and the reaction by the public was crickets chirping. It seems that even with this official video, people are not frantic about UFOs taking over the skies. In fact, it negates all the supposition that the public would panic.

Perhaps the UFO that most mystifies are the sky cubes recently sighted. 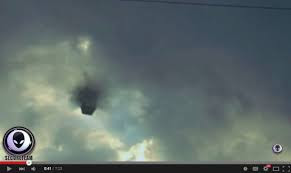 These baffling finds defy what we know about conventional propulsion.

Above is an example of a very rare and interesting phenomenon called "fata morgana" in which  temperature inversions create a mirage effect. 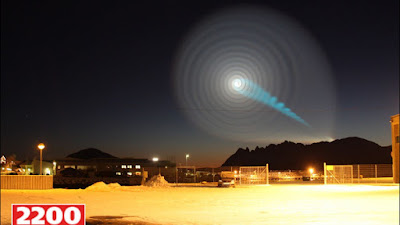 The "Norway spiral" above is an interesting event. Russia claims this as a missile error. Of course, conspiracy theoriets can make what they want of it - such as Russia covering up a UFO event that they were in cooperation with.

Should we be observing our skies? I think at this time in the world's history, something is wanting us to get used to its presence and perhaps some major change. I go out nightly to observe and have seem some real awe and wonder!