Why Are Clowns and Some Robots Terrifying? 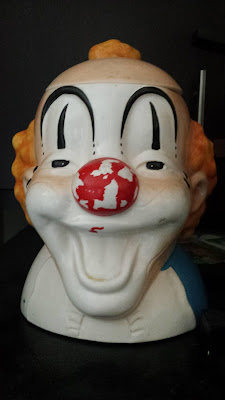 My first circus, I was 4 years old. Not thrilled about the awful music, the smells or the huge elephants, but the minute the clown showed up and looked my way--I went running and screaming and no one could pull me back into the tent again!


Clowns are too happy, unnaturally happy. Their features are exaggerated and the human beneath can almost be discerned. His mouth is not as big as the one drawn on, his eyes are not as big as they are drawn on. We see an incongruity in what they pretend to be and what they are.

There may be somewhere in our human DNA a bullshit button when it comes to genuine facial expressions. 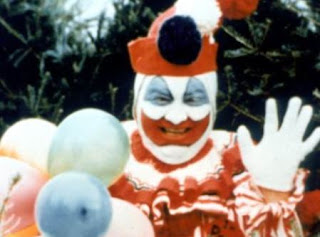 
What about robots? Why are the tin ones fine but the human-like ones so disturbing? 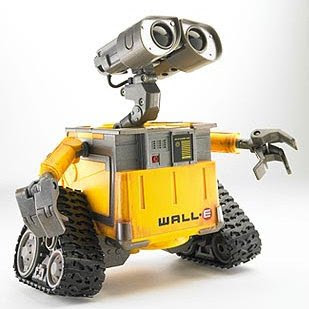 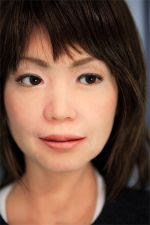 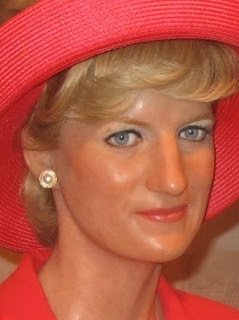