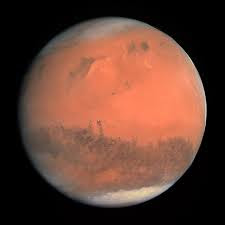 Man has held a real fascination for the "red planet." Mars is a beauty. And, some people conjecture we might have our very origins there.

Imagine if we prove that true?

It would be rather like finding one's biological mother and suddenly every mystery about you makes sense.... ancient megalithic structures, various forms of man that were tried and died, our focus on astronomy from prehistoric times.

Periodically on Mars, the Rover's panels get covered in dust so that the solar panels are covered, but then spontaneously clean.

LINK: The nature of the cleaning events is not known, but the assumption is that wind blows the dust off the panels. Cleaning events were discovered in 2004 when several times power levels increased by 5% overnight, in contrast to the expectation they would decrease—the added power allowed the missions to continue beyond their expected lifetime. One theory is that wind currents in craters aid in cleaning events, and also if the rover is sloped, this is speculated to help remove dust (haha - see next paragraph).

Okay, maybe it's just me, but what exactly is the gravity on Mars? I mean, for dust to fall like that, it must be similar to Earth, huh?  Fact: Mars has a gravitational pull only 38% of that on Earth. Does our dust fall off of a sloped object here? Not without some wind. Believe me, I live in the desert, I know. The hood of my car, the trunk, the bumper - the dust remains unless we get wind, even though they are sloped. 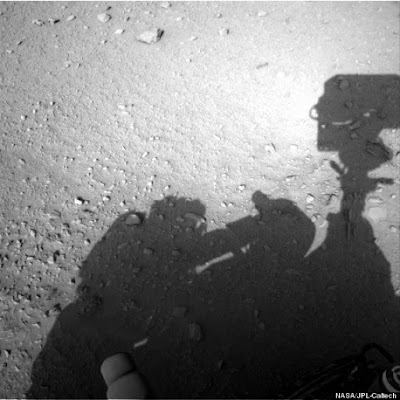 During a time period of cleaning, this odd shadow showed up on the Rover's camera. To some, it looks like a helmeted guy with an oxygen tank, leaning over and doing something to the vehicle. Cleaning? I hope the Rover tipped him - that was above and beyond duty.

The Mars Rover has caught some unusual lights on Mars. 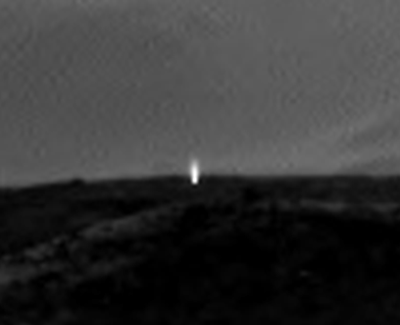 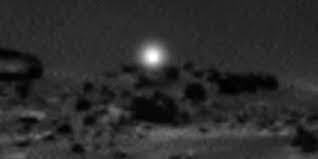 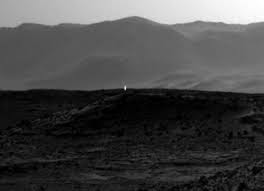 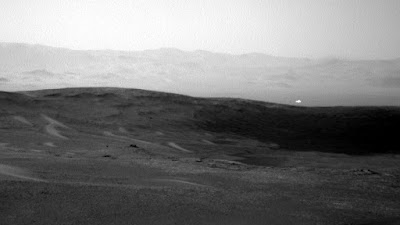 Lots of real puzzlers are found on Mars Rover photos. 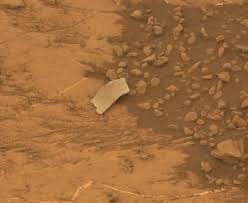 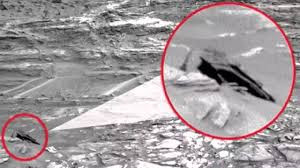 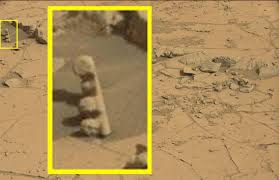 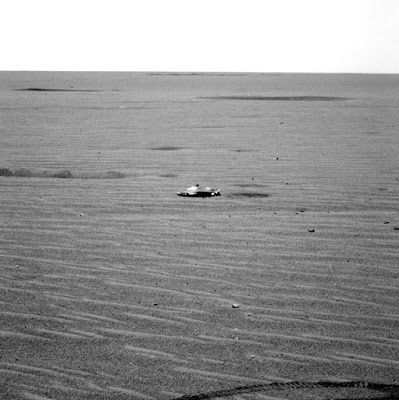 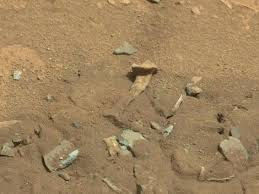 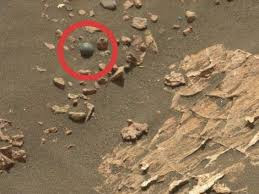 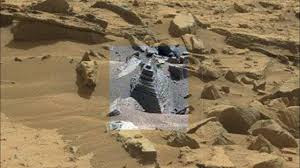 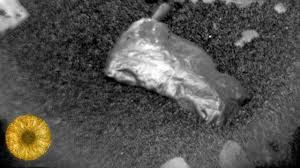 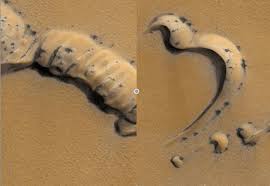 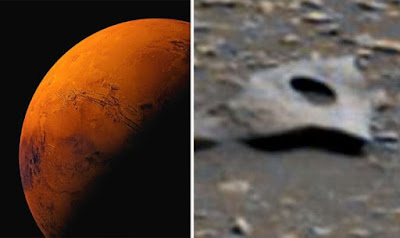 This planet has always had my attention, but it seems we get closer to something I have envisioned since I was a kid -

What if under all that sand, we find the remnants of our ancestor's homeland? What if they arrived teams here to alter DNA to survive on Earth and continue their traditions but with few developed technologies, megalithic structures were one of their best ways to develop structures - structures in alignment with the stars to remind them of their origins?

They perhaps tried many variations of man, finding some too susceptible to viruses and bacteria, or perhaps not having effective mobility across the land? Maybe not enough cranial capacity -

I'm curious to see what a Mars mission might find. Does the civilization still live underground for thousands or millions of years?

LINK:  Before about 3.8 billion years ago, Mars may have had a denser atmosphere and higher surface temperatures, allowing vast amounts of liquid water on the surface, possibly including a large ocean that may have covered one-third of the planet.

Considering that Martian people would have had a plan as things were drying out - they would likely have exited to the Earth around 4-1/2 million years ago at least before their planet's final demise. Citizens might have planned great underground cities to avoid the changing conditions above. While, another contingency went to settle another planet. (Sounds a bit like Musk's plots for a Martian colony from Mother Earth).

Let's say Mars people had a knowledge that their time was coming a million years in the future. They might just realize they need to get ready to off-planet to a good candidate. Earth was an ideal petri dish.

They could head some of their smartest folks here and let them play with the DNA that was available, trying to create a living world that was adapted to the gravity, oxygen, sunlight, and necessary food sources to make it. This time, they get to style how the planet evolves with a fine hand for detail as they know what worked and didn't work on their own planet. (Remember, man has 50% DNA shared with bananas. It's rather like flour can be found in cakes, fried chicken, cream sauces, and wallpaper paste).

As time goes on, they create a final man they can give a thumbs up to - Homo sapiens. Then, they do what Martians know well - go underground. Today's USOs (unidentified submersible objects) might just be the comings and goings of our originators.

Now, that's a fun twist to complicate your noggin further.

Perhaps we feel man "lost knowledge" on earth and advanced too quickly because we were adjusted for optimal survival. Perhaps Darwin was right about the concept of evolution, only what was the missing link in his theory was that it wasn't accidental adjustments that happened to have 100% success for survival here, but that they were guided and plotted evolutionary changes, purposeful in their inspiration and intelligence design.

I promise to continue on the Mars subject! I haven't made any personal conclusions but I am willing to remain utterly open while looking at the facts we can credit and then all the possible explanations to find one that lines up.