Planning a Lake Vacation With a Spooky Vibe 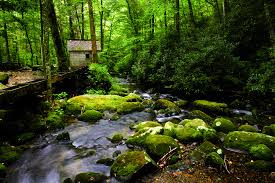 
Hold onto your blanket and pull your feet up off the floor and be safe. Here's a legend of a lake haunted by a beautiful Indian Princess who likes to claim men at the lake to join her in the deep recesses for eternity.


The legend has lasted for 100 years that a woman was strolling her baby near the lake in Golden Gate Park and she stopped to sit down, talked to another lady, and her strolled rolled down hill into the lake, drowning the baby. It is said that, after searching for her baby all day, during the night she checked the lake, entering it and never coming back. Her supposed spirit has taken on a "white lady" theme. 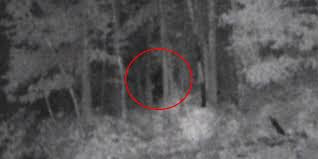 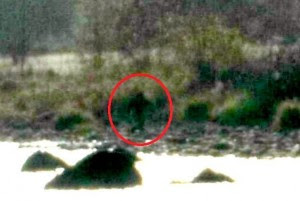 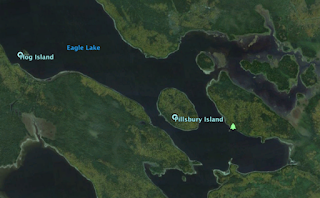 In the mid 1970s, two brothers and their two friends went camping at a lake in Maine and had missing time. Later on, after hypnosis, they were able to recall abduction by aliens.


*The People Across the Lake
*Friday the 13th (series)
Mermaid: Lake of the Dead
*Cabin by the Lake
*In Dreams
*Lake Placid
House by the Lake
Eden Lake
Lake Mungo