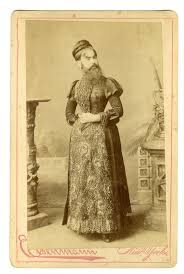 Charles Eisenmann created photography of these people that were used in collector cards of the time. These photographs captured in the formal Victorian setting were very unique and much used and sought after today as vintage collectibles. 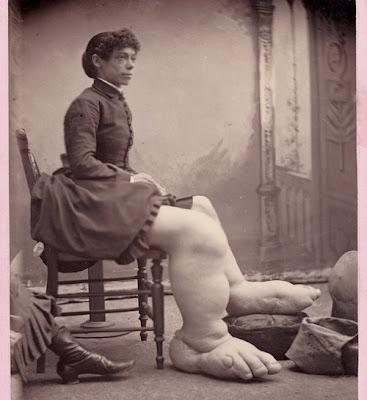 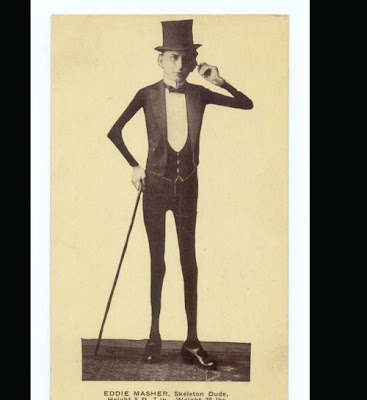 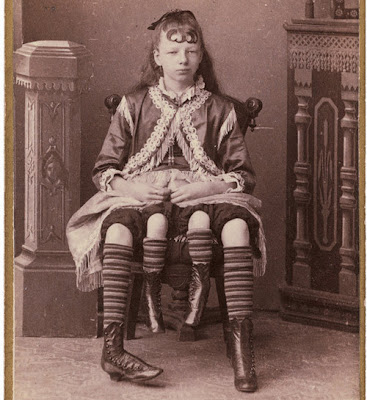 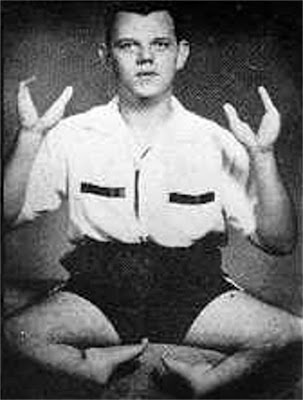 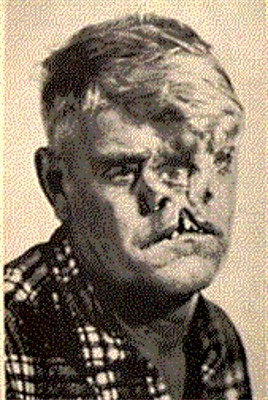 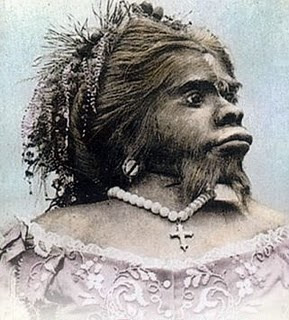 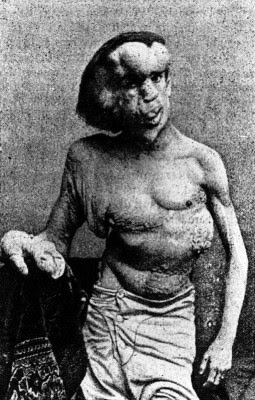 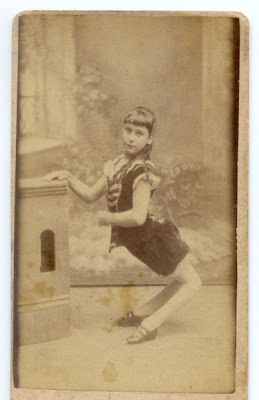 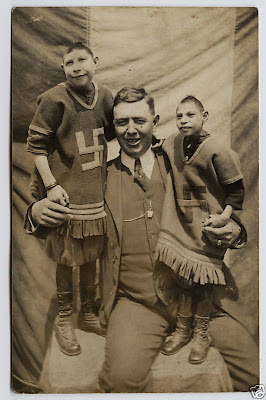 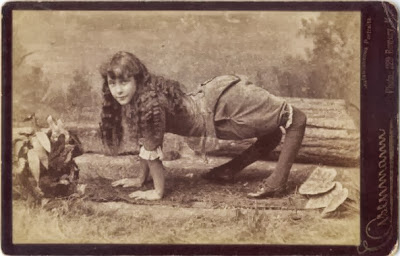 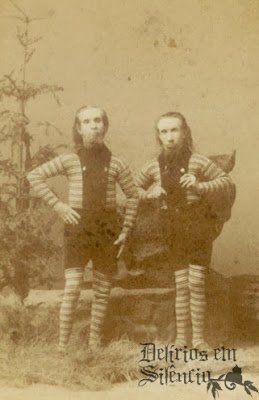 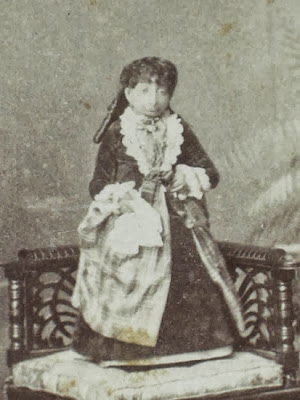 As an interesting aside, it seemed that Victorian era nobility enjoyed having these oddities in their "possession" to parade around for the titillation of their guests. One interesting story involves a supposed Bigfoot woman in Russia during that era that was reportedly captured and taken in by nobility until he tired of her and sent her to a noble's estate in the country. This story has been dismissed by many, but any wild woman covered in hair and powerful would certainly been a prize for any noble in that era, so there is something that rings true about that story. If you want to know more about her, look at my post about Zana.