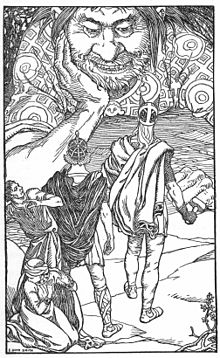 The People of the North knew how to do giants in their mythology and legends. The race of giants were referred to as Jotunn and in their mythology, they identified many giants with the usual David and Goliath running theme in regards to native people meeting up with the original race of powerful ones. 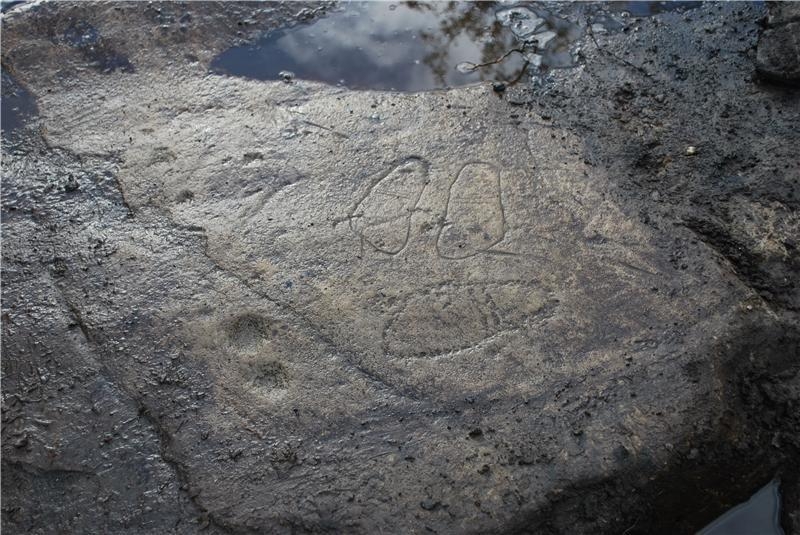 Source:  It looked to be a routine excavation of what was thought to be a burial mound. But beneath the mound, archaeologists from the Norwegian University of Science and Technology's Museum of Natural History and Archaeology found something more: unusual Bronze Age petroglyphs...But researchers suspected there might be another reason for the choice of the hilltop when they uncovered the remains of two cremations, or rather a fire layer that also contained bits of bone. Underneath they found many petroglyphs, including eight drawings showing the soles of feet, with cross hatching. There were also five shallow depressions, Haug says. Two boat drawings and several other drawings of feet soles with toes were also found just south of the burial mound. Link between burial mound and drawings unclear. "This is a very special discovery, and we are not aware of other similar findings from Trøndelag County," she says. "The tomb might have been deliberately constructed over the petroglyphs, probably as part of funeral ritual. Based on the type of characters and especially the drawings of the foot soles, we have dated the artwork to the Bronze Age, about 1800 -- 500 BC."

Source:  Dating between 960 to 1020, a mass grave was discovered in the UK that showed the massacre of a large amount of men of vital ages of 18-35. The Oxford grave, however, didn’t fit the profile of an execution cemetery, which typically contains remains of people put to death over many centuries—not all at once, as at Oxford. And execution victims tended to be various ages and body types. By contrast, the bodies buried at Oxford were those of vigorous males of fighting age, most between 16 and 35 years old. Most were unusually large; an examination of the muscle-attachment areas of their bones revealed extremely robust physiques. Some victims had suffered serious burns to their heads, backs, pelvic regions and arms. 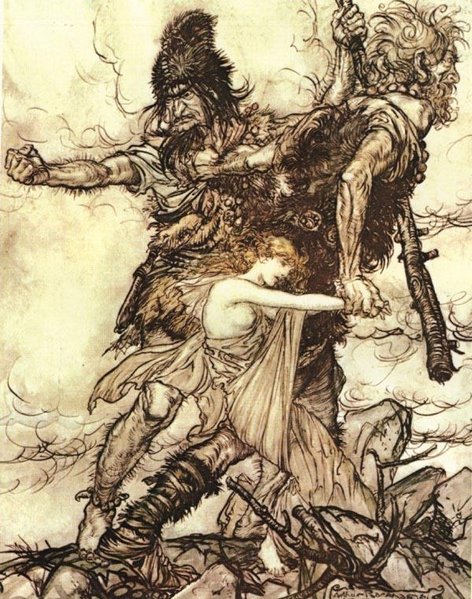 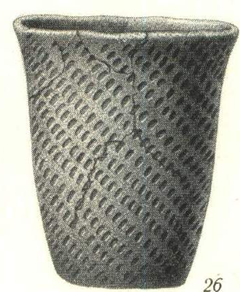 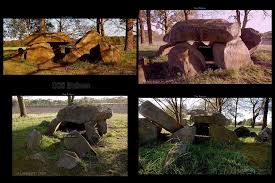 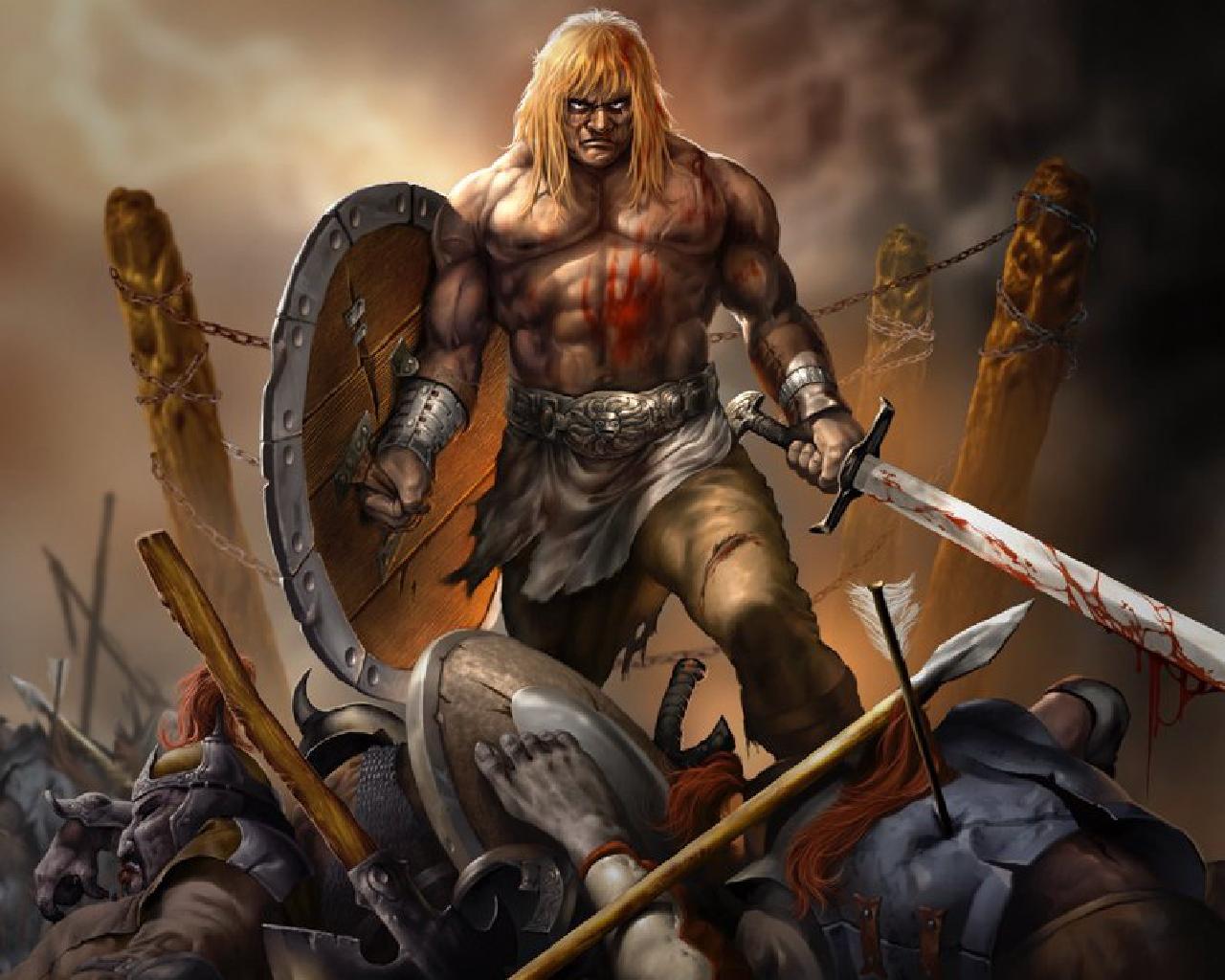 The Vikings had a great reverence for the giants and carried the legends of gods who were powerful, huge, and sometimes bloodthirsty. In fact, it seems that the heart of the best accounts of giant cultures in legends come from Greece, Middle East and Scandinavia. Because it is so embedded in the cultures of these regions, we may know where the heart of their civilizations were.

We have something similar playing out today in population-dense areas that are showing signs of collapse, disease, and adversity such as Africa, India and China and yet they were very ancient settling places for Homo sapiens. This may be comparable to what the giant culture suffered in over-tapped resources with the coming of Homo sapiens and the upheaval created by "Native" people of the the world.

There are many scenarios to consider for why they are no longer coexisting with us. But, if we look closely at our woodlands, we might realize they are still among us, only understandably cautious.

No matter how the ancient giants succumbed to Homo sapiens populations, they show very strong evidence of having settled into the Northern countries in archaic periods and left their impression on those who came to settle the lands in the name of Homo sapiens, inspiring the design of mythology and religions.