Inuit Legends and Encounters With Giants 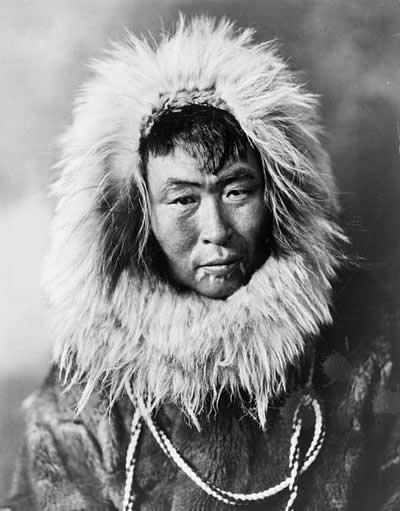 
Source:  The Dorset culture (also called the Dorset Tradition) was a Paleo-Eskimo culture (500 BCE–1500 CE) that preceded the Inuit culture in Arctic North America. It is named after Cape Dorset in Nunavut, Canada where the first evidence of its existence was found. The culture has been defined as having four phases due to the distinct differences in the technologies relating to hunting and tool making. Artifacts include distinctive triangular end-blades, soapstone lamps, and burins.

There is now PROOF that the ancient earlier people coexisted with the Inuit, as the Inuit have said in their legends -

Source: Inuit call them Tuniit, archeologists call them Dorset, and the legend of the large but extremely shy race of people has dominated Inuit mythology for generations.

For an area that was so very nasty cold and forbidding, it seems the north country attracted a lot of giants, whose very coloring may denote an adaptation to the lack of light. Kennwicke man of Washington State showed that even the Ainu had come across from Japan up to Siberia to Alaska and even down to the Continental US. We know of several other cultures that were early in the region. The legends of the giants and the findings of a culture that scared the Norse and even had oil lamps in the years of 900 to 1000 AD and likely before, says that there was a well-established culture here before the "Native" people even arrived.