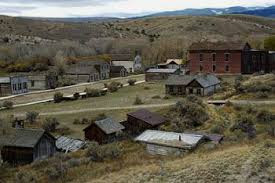 Bannack, Montana has a reputation in its past and in its present.... 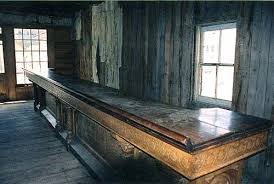 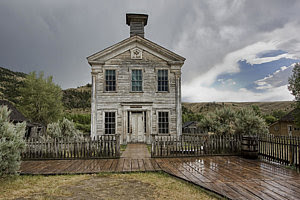