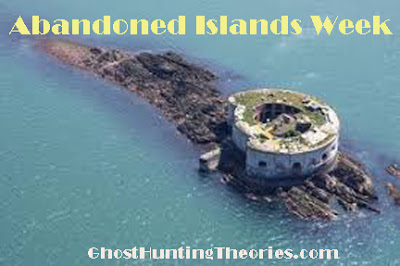 Today launches the abandoned island-themed week on GHT! Enjoy these creepy sites left for the ocean and seagulls to claim. 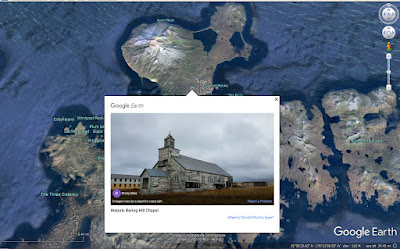 Abandoned towns and villages abound across the world, but the thought of an abandoned island often gives extra shivers of delight because the only visitors are the birds and perhaps anyone brave enough to pull up a boat and explore.

Islands often conjure up images of beautiful green hills, sea life, and palm trees, but some islands once served a key purpose and that was lost to history.

Adak Island is a WWII deserted outpost that sports 300 plus sturdy citizens who remain there and love this beautiful location and its part in history.

Long ago, the Aleut people claimed the island. It was very hard living there and a fair deal of famine. When WWII broke out, the island, because of its strategic location, became a base to study submarine movement.

When the war station closed down around 1997, much industry supporting the military abandoned it. 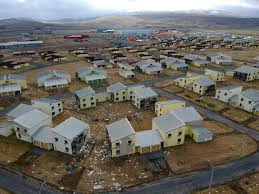 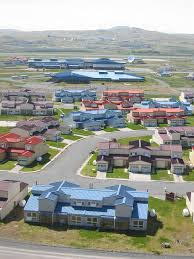 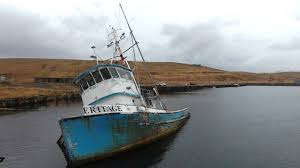 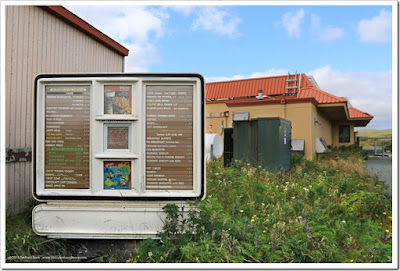