I adore horror films (mostly the older ones before the 90s), and I understand the importance of a lead actress who can pull off the helpless girl-turned-powerful adversary role. Here's my three favorite "scream queens" of all time - 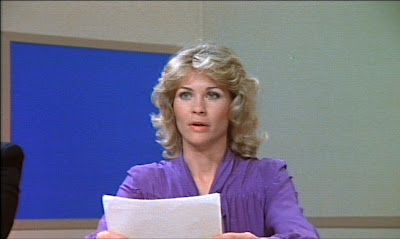 Dee performed her roles in these following horror movies as an adult. There is something about a wholesome girl-next-door-in-a-bad-situation scenario that we can relate with. With teens, we except them to scream, run, and struggle with solutions while being stalked, but with an adult, we see a hero waiting for a reason to be heroic.

Dee did an amazing job of living up to being both a believable regular gal in a bad situation who has to get angry to save herself. The transformation is a delight and she took us along as she evolved.

"The Howling"
"Cujo"
"The Hills Have Eyes"
"Critters" 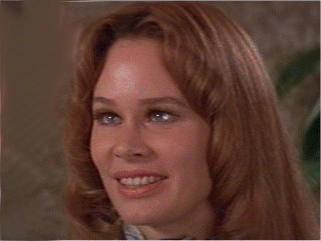 Karen had this extraordinary ability in her horror films to seem unbalanced enough to turn crazy and she certainly did it well in these films listed below. 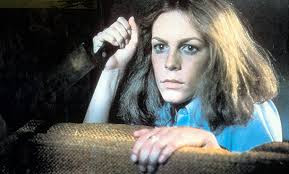 Jamie Lee has certainly done a ton of horror films since her fantastic debut in "Halloween." She definitely had the girl next door thing going on, awkward, gangly, tired of being taken advantage of by the populars.

In the films below, she showed us how the desire to survive is an instinct that flickers inside even the most sweet person. Her play of weak and screaming versus "I'm-gonna-kill-you" anger played out in such a realistic way that we often found ourselves cheering her victories.

Lots of scream queens have come and gone, many of them showing up first in 1950s SciFi films. The qualities that relate best to me are people who seem like I can relate to them and who have to rise to the occasion because that is basically the theme of all our lives - to overcome, get strong, fight off the bad stuff, continue the good stuff.